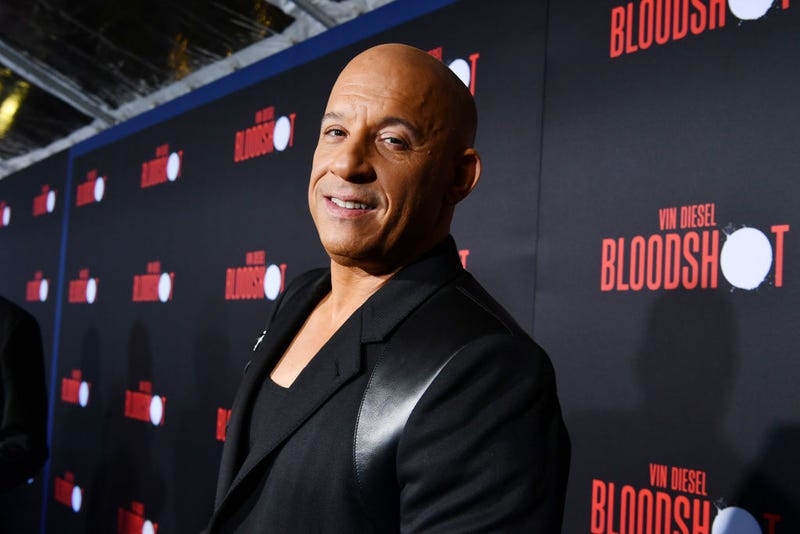 One of the biggest Hollywood franchises may be nearing its end, according to one of its leading stars.

In a blow to “Fast & Furious” fans, Vin Diesel told the Associated Press on Thursday that after 20 years and two more films, the car chase saga will end in 2024 — or at least his Dominic Toretto role in it will.

"Every story deserves its own ending," Diesel said during a press junket for the latest film in the franchise, “F9.” "I know people are going to feel like it doesn’t have to end, but I think all good things should.”

But put away those Kleenexes, smash-up fans. As Mashable notes, 2024 is three years away, and Vin said there will be two more coming before that. No doubt the franchise will come up with more side characters and spinoffs too, like “Hobbs & Shaw” from 2019, to keep the franchise speeding along.