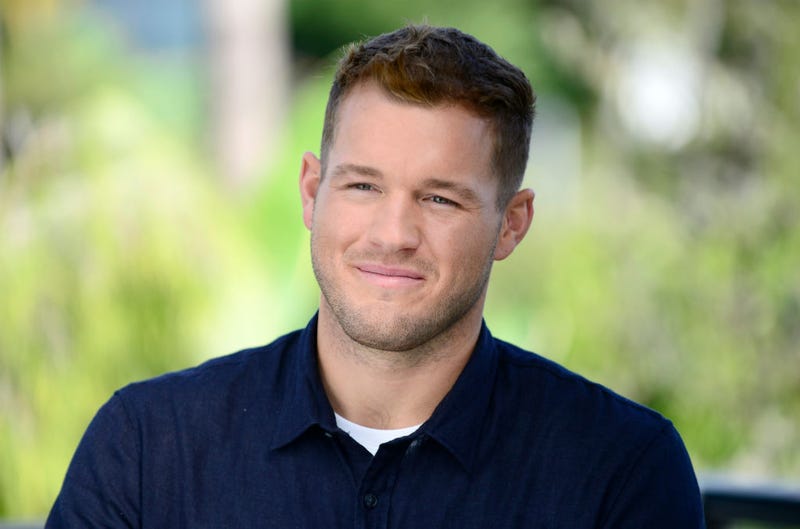 Colton Underwood never planned on ever telling the world that he was gay.

In 2019, he would star as “The Bachelor” to search for love among 30 women to try to find his wife. Underwood convinced himself that he would spend his entire life pretending to be a straight man. 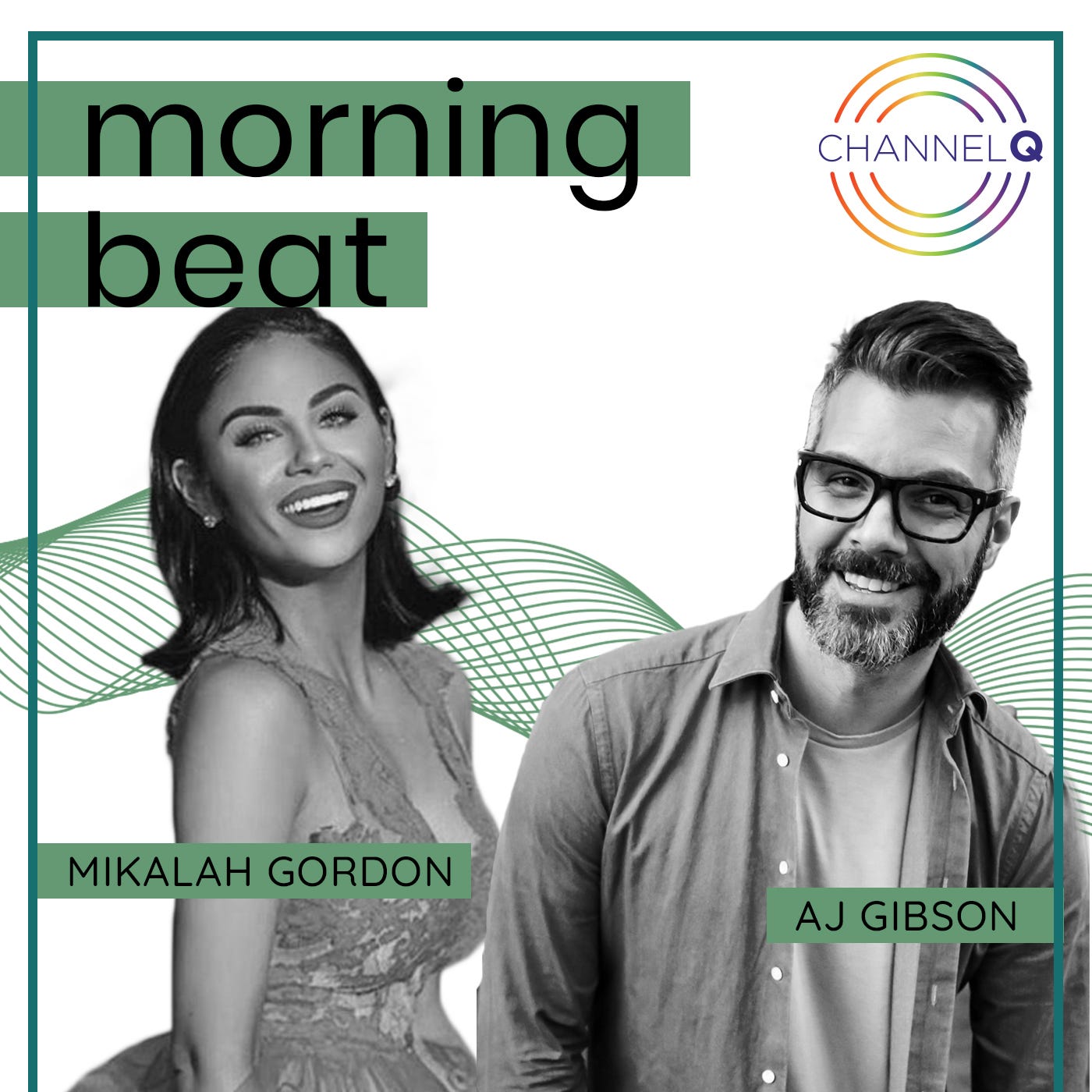 Podcast Episode
The Morning Beat With AJ and Mikalah
Variety's Elizabeth Wagmeister on her interview with Colton Underwood and the tea that was spilled!
Listen Now
Now Playing
Now Playing

Netflix officially released the trailer for “Coming Out Colton,” a story that shares the journey of the former “The Bachelor” star finally being able to be himself, according to E!

In the new anticipated trailer, the 29-year-old revealed that he thought he would “die with this secret” of being gay. Other topics that are discussed in the preview include Underwood’s treatment of ex-girlfriend Cassie Randolph, who filed a restraining order against him after he allegedly stalked her before she lifted the order. 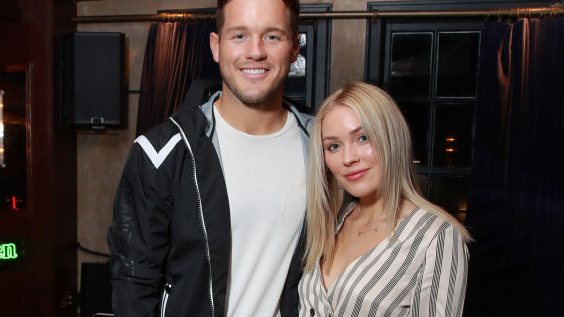 The television personality first shared that he was gay on “Good Morning America” in April. 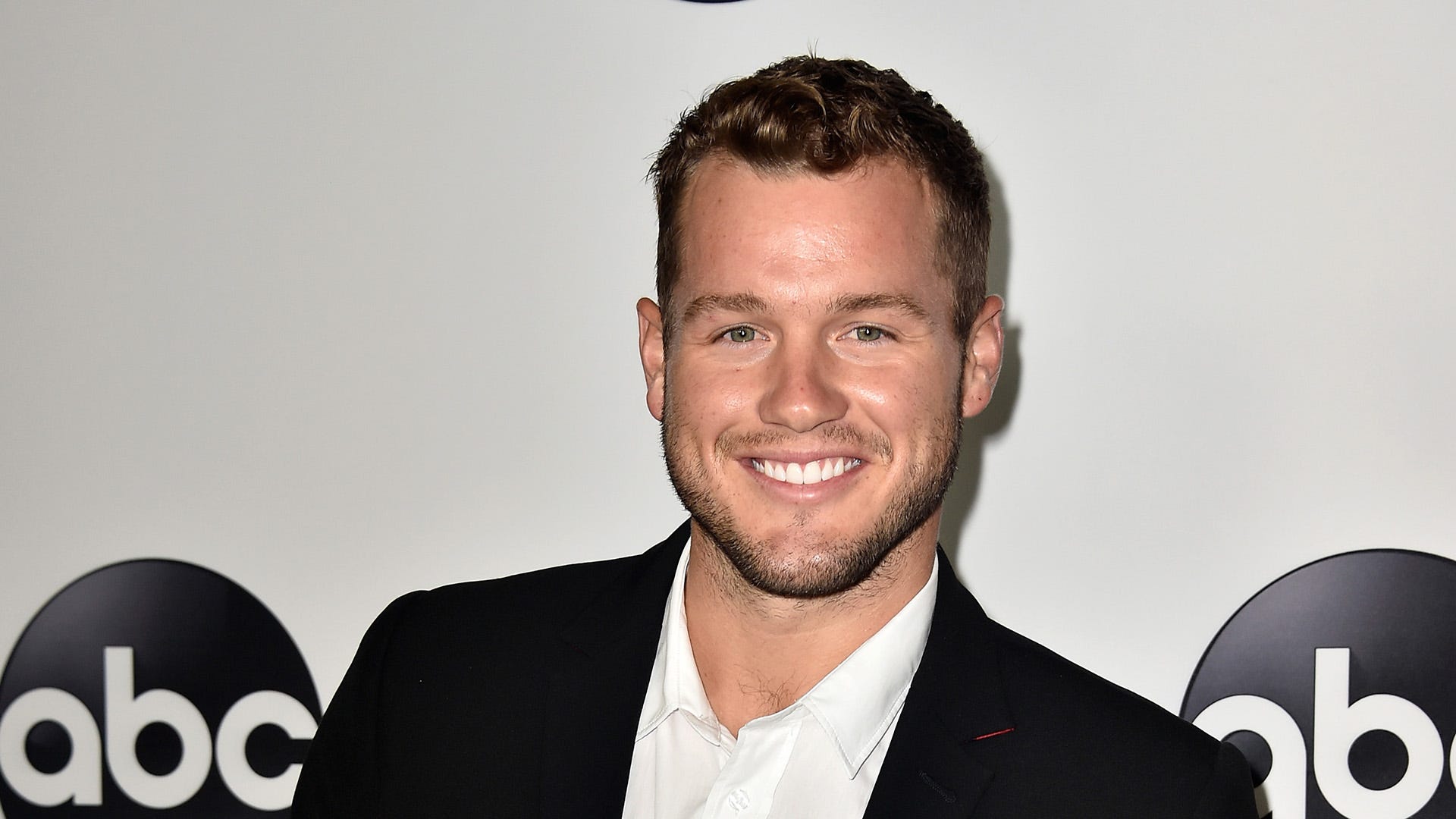 Underwood revealed that he was nervous but that he was “emotional in a good, positive way.” The former NFL player, who appeared on season 23 of the hit reality dating show, shared that he is “the happiest and healthiest” that he has ever been.

He noted that he “got into a place, for me in my personal life, that was dark and bad. I can list a bunch of different things but they’d all be excuses, but I think overall the reason why now is because I got to a place where I didn’t think I was ever going to share this. I would have rather died than say I’m gay and I think that was sort of my wake-up call.”

“Coming Out Colton” premieres on Friday, Dec. 3, on Netflix.