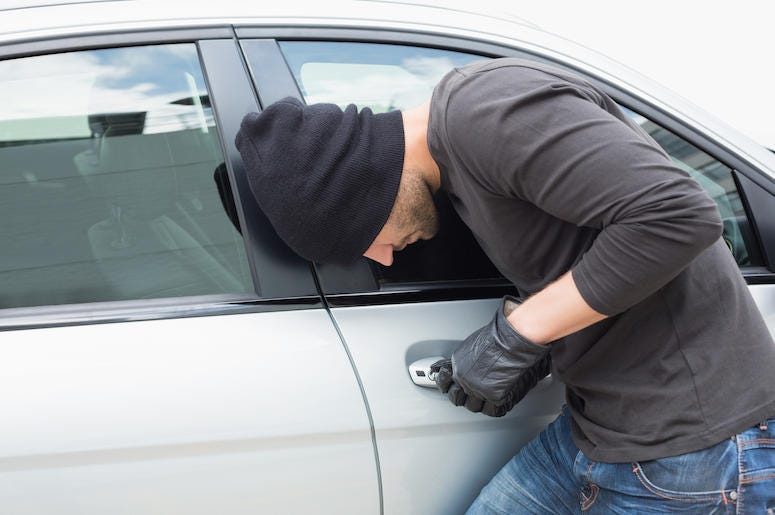 A 1-year-old child in New Port Richey, Florida was accidentally locked in the backseat of an SUV this weekend.

The father strapped the baby into its car seat, and tossed the keys into the front seat.  Only after he closed the back door did he realize the Chevy Tahoe was locked.

The weather was a cool 58 degrees outside, so while the baby wasn’t in any immediate danger, the parents considered all options to try and free it.  They considered shattering the window, until they got some help from very unlikely sources.

A group of inmates was repairing medians nearby when they rushed over to help.  One inmate used a coat hanger and his “car theft” to unlock the SUV’s door within minutes.

Sheriff Chris Nocco admitted that it was a unique situation, but he allowed the inmate to use his “skills” in this situation for the right reasons.  He said, “They know they made bad mistakes, bad choices but they want to do the right thing in life.”

Thankfully, the child was not hurt.  The mother said she is grateful for everyone involved, and hoped to learn the identities of the inmates that helped them so she can contribute to their commissary accounts.