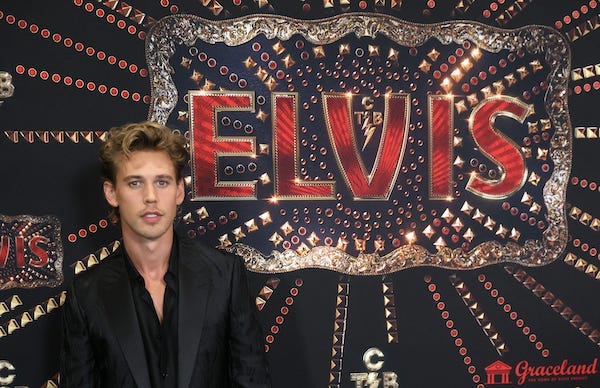 Austin Butler wowed audiences and critics with his portrayal of the Elvis Presley in the 2022 film Elvis, and no doubt left people wanting more.

Well, that’s exactly what you’re going to get.

Director Baz Luhrmann recently told IndieWire that he will be putting together a four-hour cut of the film that will contain all of the concert footage Butler shot as Elvis during production.

Elvis has an official run time of two hours and 39 minutes.