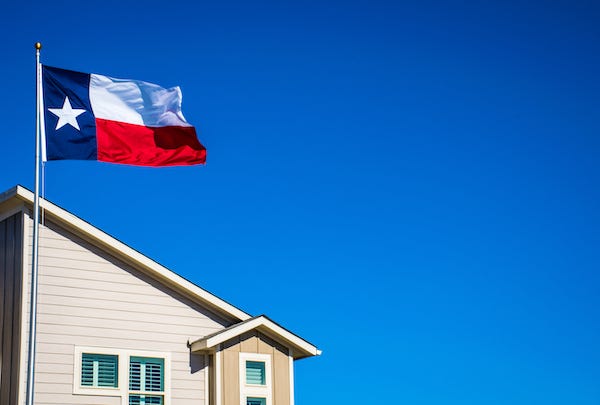 Euless is the BEST place to live in America, this according to a new study compiled by the New York Times.

In fact, North Texas is home to SEVEN out of the top TEN cities to live in the nation, based on a variety of factors including the cost of living, jobs, racial diversity and climate!

The study examined 16,847 towns and cities across more than 30 metrics, though according to the Times' Farhad Manjoo, Euluess tops the rankings!

The Top Ten cities to live include:

Wake up, Euless. The ⁦@nytimes⁩ lists you as the No. 1 place to live for jobs, safety and diversity, maybe the first time Euless has ever made anyone’s No. 1 list but well deserved #hd92 #txlege ⁦@hebisd⁩ h/t ⁦@mcpli⁩ pic.twitter.com/OTXt0GqtpU

Manjoo wrote, "If you’re looking for an affordable, economically vibrant city that is less likely to be damaged by climate change than many other American cities, our data shows why Texas is a new land of plenty."