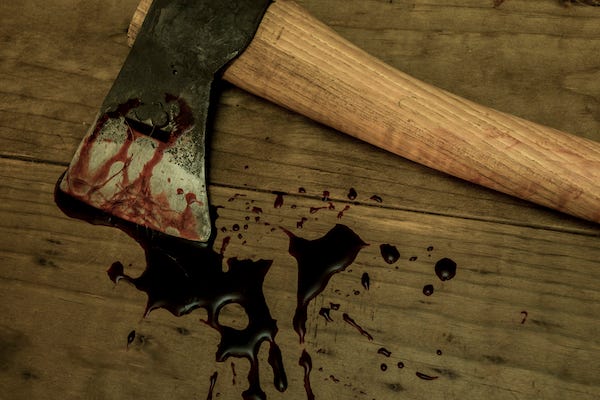 On Friday, June 13, 1980, Wylie woman Candy Montgomery murdered her best friend Betty Gore, whose husband she was having an affair with, with an ax in one of the most gruesome tales in DFW history.

The case received widespread national attention when Montgomery was ACQUITTED of the murder, in what the courts called a case of "self-defense."

Now, 41 years later, Candy's story is heading to our television screens thanks to HBO and Hulu. The streaming services announced their own individual series about the murder and subsequent trial.

HBO Max and Hulu are retelling one of D-FW’s most gruesome tales. Here’s who’s set to star https://t.co/LlpgGhmZsn

No word yet on when either series will be available to stream, though it is believed to be sometime next year.