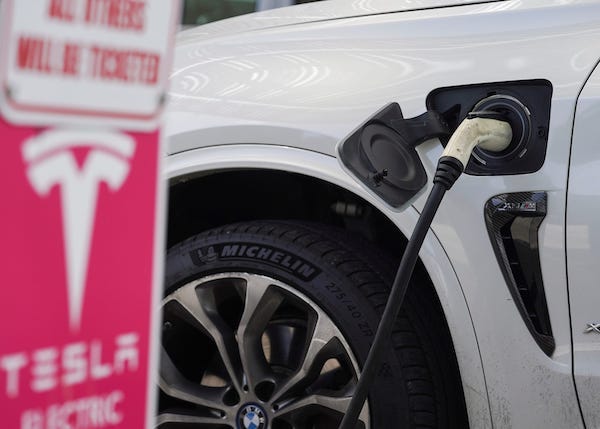 If you’re a Tesla owner living in the great state of Texas and you need to head into work but your car needs a charge, sorry, you might as well just call in the day off.

Tesla owners in the Lone Star State have been asked not to charge their vehicles during peak hours due to the ongoing heatwave because, of course, it could potentially overload the power grid.

Tesla sent an alert to customers’ in-car screens advising them not to charge their vehicles between 3pm and 8pm.  The message read: “A heat wave is expected to impact the grid in Texas over the next few days.  The grid operator recommends to avoid charging during peak hours between 3pm and 8pm, if possible, to help statewide efforts to manage demand.”

This is the second time this year, according to The Verge, that Tesla has asked customers in Texas to avoid charging their cars during peak hours.

The company sent a similar alert in May 2022, when temperatures soared into the upper 90s over Mother’s Day weekend.