The news came just minutes after the Cardinals were eliminated from the 2020 MLB Postseason in a 4-0 loss to the San Diego Padres on Friday night. 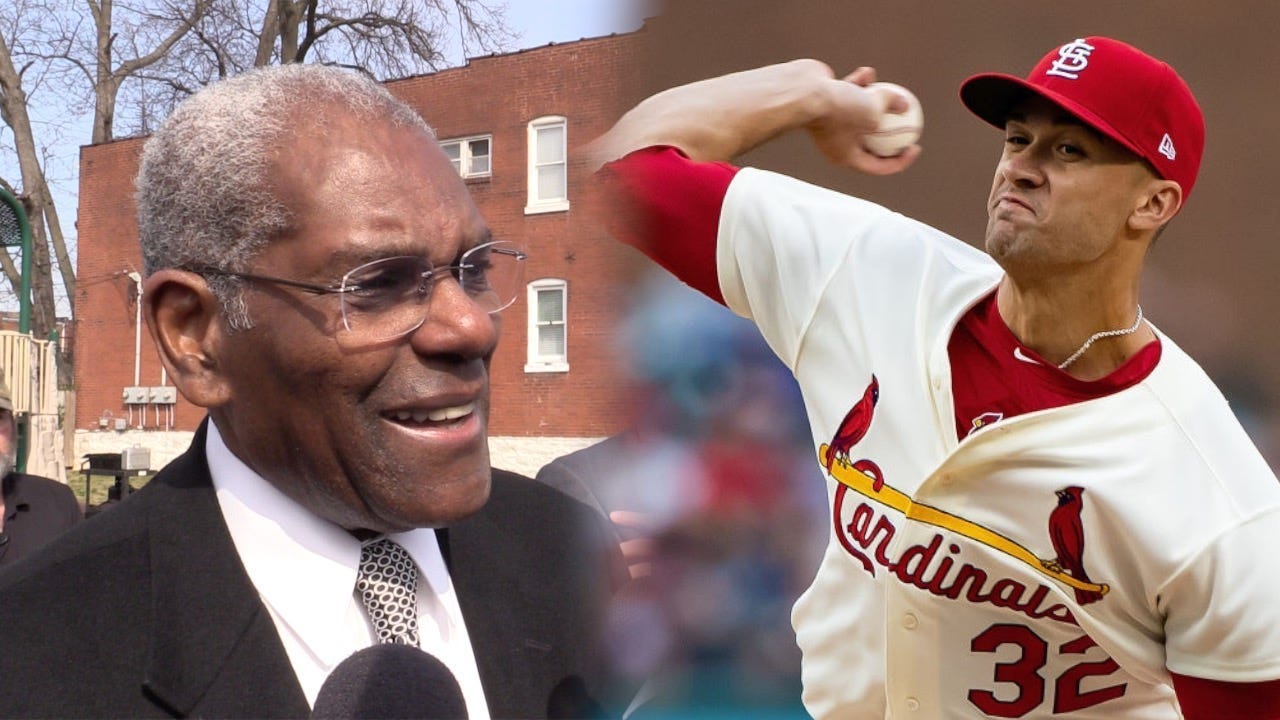 'When you lose a legend it's hard': Molina, Flaherty react to news of Bob Gibson's death

Cardinals players of past and present such as Jack Flaherty and Tommy Pham were quick to post messages of love to Gibson on social media Friday night:

RIP ❤️ ✊🏽
Thank you for all your wisdom
You are a legend
❤️✊🏽 pic.twitter.com/9HVldf8vPG

#rip Bob Gibson I’m glad I had the opportunity to get to meet you, you will be missed #legend

Catcher Yadier Molina reacted to the news during his postgame press conference.

Yadier Molina is shaken up upon hearing the news of Bob Gibson passing away in his postgame media availability. "When he talked, you listened. It was good to have him around every year" ...... says the biggest loss tonight is losing a great man. pic.twitter.com/KHTJHIHuPg

Gibson was diagnosed with pancreatic cancer in July of 2019. There was positive news about Gibson's health as recently as this April, when it was reported that he was feeling well enough to come back to St. Louis

Bob Gibson ends his 1981 HOF induction speech with how he wants to be remembered #STLCards pic.twitter.com/oiMW9O8x53

His 1.12 ERA in 1968 remains the lowest for a single-season in Major League history. That season was named the "most dominant" performance in MLB history, as vote by fans on MLB.com, earlier this year. 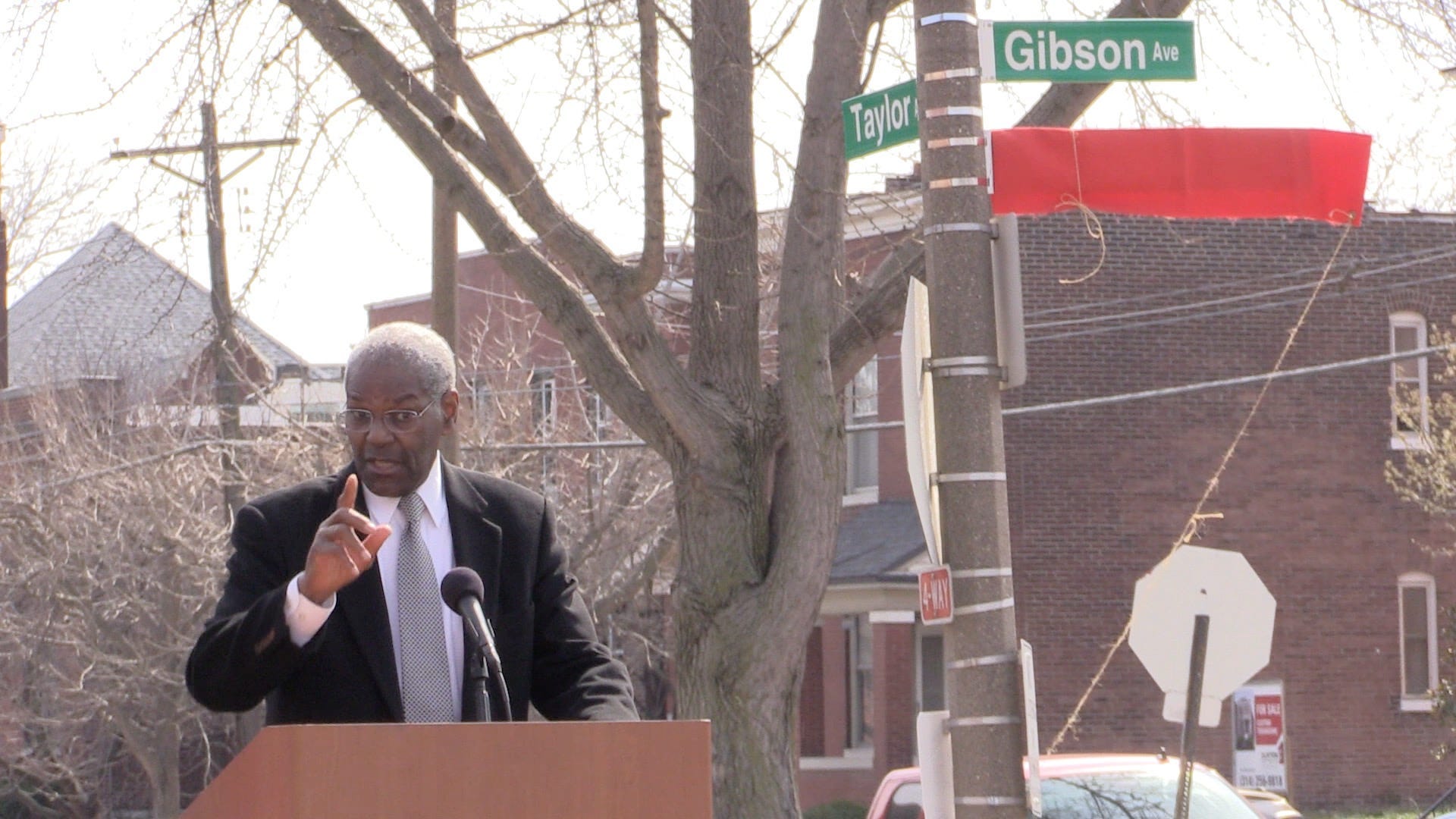 He was inducted into the National Baseball Hall of Fame in 1981.

Gibson's death follows that of his Cardinals teammate of 15 seasons, Lou Brock, who died in September.