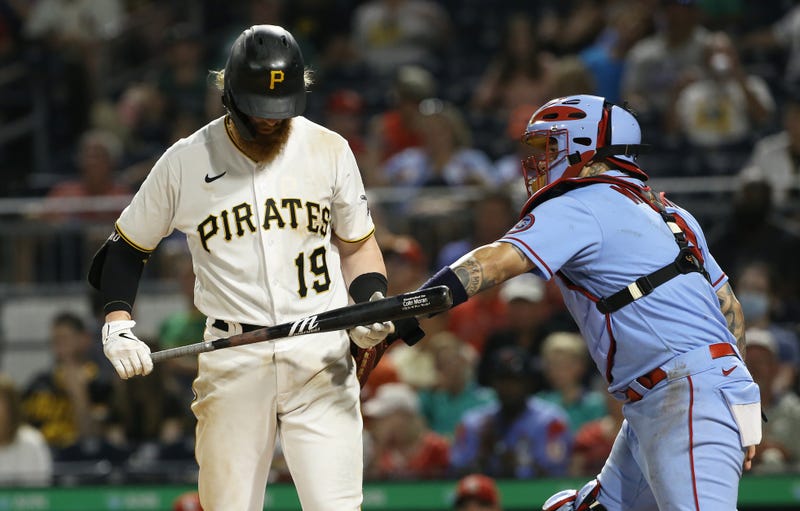 (KMOX) - Would you support your Major League Baseball team if you knew they weren't really trying to win a World Series? According to one MLB columnist, less than one third of MLB's 30 teams are actually trying to win it.

That statement made by USA Today's Bob Nightengale came during a conversation with our Mike Claiborne on Sports on a Sunday morning. They were discussing the lockout likely to begin after the current collective bargaining agreement expires Wednesday at 11:59 p.m. It will be the first work stoppage since 1994-95.

One of the main reasons the owners and players union can't come to an agreement is tanking. When teams don't try to win, they don't spend money on top talent and instead go with younger, cheaper players – which is not only bad for the game itself, but also the players trying to make a living off it.

And if Nightengale's assertion is correct, then there are less than 10 teams actually trying to collect the top talent needed to win a World Series. Others, he believes, are OK settling for a possible spot in the playoffs at best.

"I don't think there's that many teams that are trying to win," Nightengale says. "I would say less than a third for sure ... That's why the union is fighting this expanded playoffs. Baseball wants to go to a 14 teams making the playoffs instead of 10 and the union says, 'Wait a minute now.' In stead of 90 wins, you maybe only have to have 85-86 and that waters down teams who are trying to win, rather than teams just hoping to get into the playoffs and take your chances."

He didn't specifically name those 10 or fewer teams he thinks are actually going for it all. But you could probably make a list just by looking at who spends the most money on free agents in a given offseason. 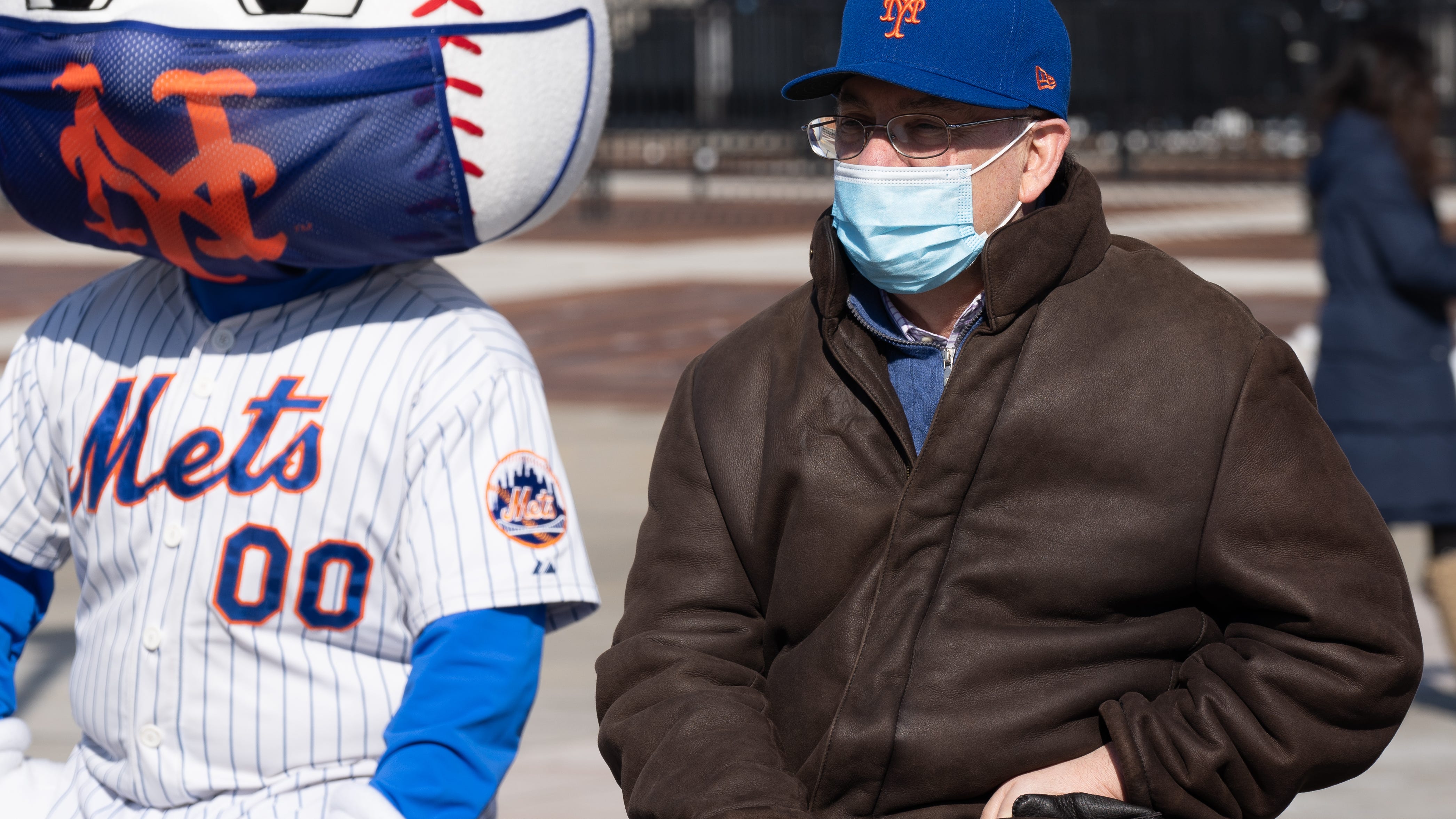