ST. LOUIS (KMOX) - Former St. Louis Cardinals manager Mike Shildt has picked up another baseball gig for the 2022 season. The San Diego Padres announced on Wednesday that they've hired him as a player development consultant.

Shildt debuted on the Cardinals MLB coaching staff in 2017 and was promoted to manager when Mike Matheny was fired in July 2018. But he has a history with the organization that dates back to 2004 when he was hired as a scout and minor league coach.

He was fired for "philosophical differences" by St. Louis in October, after leading the team to a franchise-record 17-game winning streak and a playoff birth for the third season in a row. The Cardinals promoted Oli Marmol from bench coach to replace Shildt as manager. 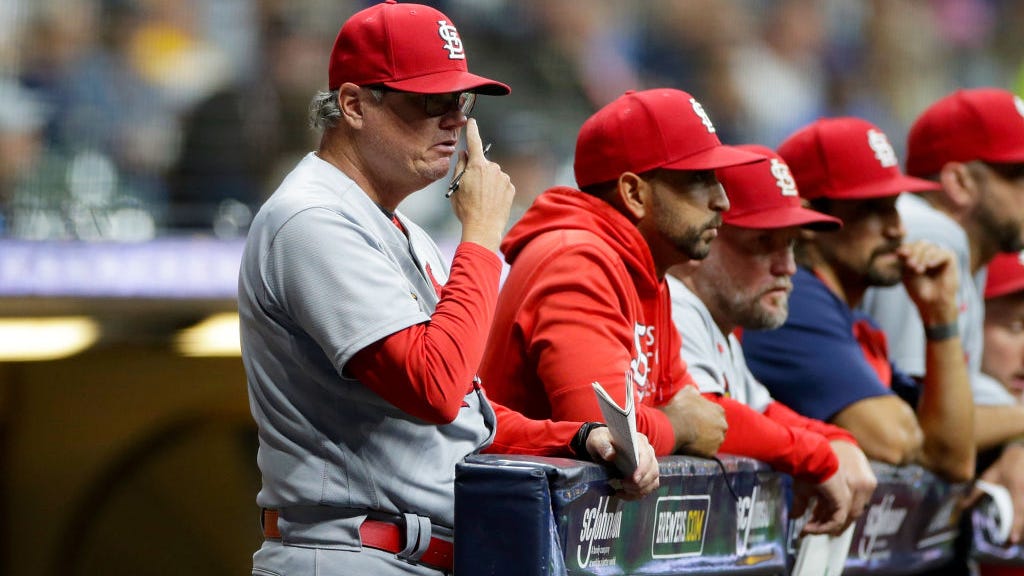 This is Shildt's second new job in baseball since the firing. He was also hired to work in the on-field operations department at the MLB Commissioner's Office in December. He will be able to continue to work with Theo Epstein in that role, on top of his duties with the Padres, according to St. Louis Post-Dispatch writer Derrick Goold.

Shildt also interviewed for the Padres managerial vacancy after last season, but that job ultimately went to three-time Manager of the Year Bob Melvin. 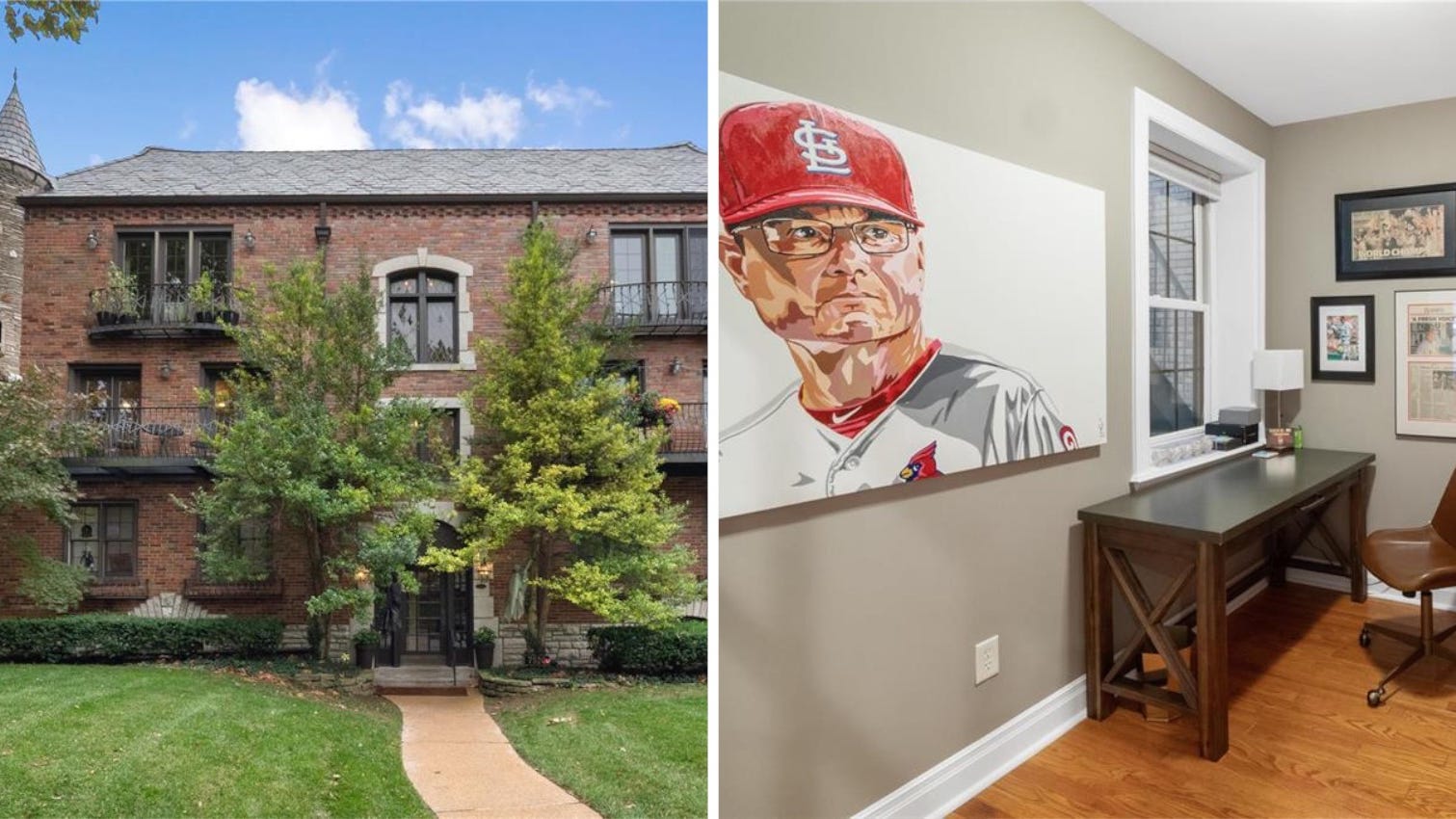