ST. LOUIS (KMOX) - Professional sports teams in Missouri appear to have their work cut out for them if they want to grow their fan bases beyond the U.S. A new study found that no MLB, NHL or NFL team from the state is the "most popular" US sports team in any country around the world.

Bookies.com conducted a study that gathered monthly Google searches from 155 countries of the 10-most searched teams and then scored each team based on its ranking. (For example, if a team ranked first they received 10 points, second 9 points, etc.)

Although the Dallas Cowboys may be "America’s Team," the Golden State Warriors are the world's team.

The Warriors were the most-searched team in 56 countries around the world.

No country had the St. Louis Cardinals, St. Louis Blues or Kansas City Chiefs as it's No. 1 U.S. team. Maybe the Dutch Blues fan would have something different to say about that.

You are amazing people! Friendly, kind, generous, caring, dedicated.
It was an honour to meet everyone of you and I will never forget this.

This is NOT goodbye
This is: See you again 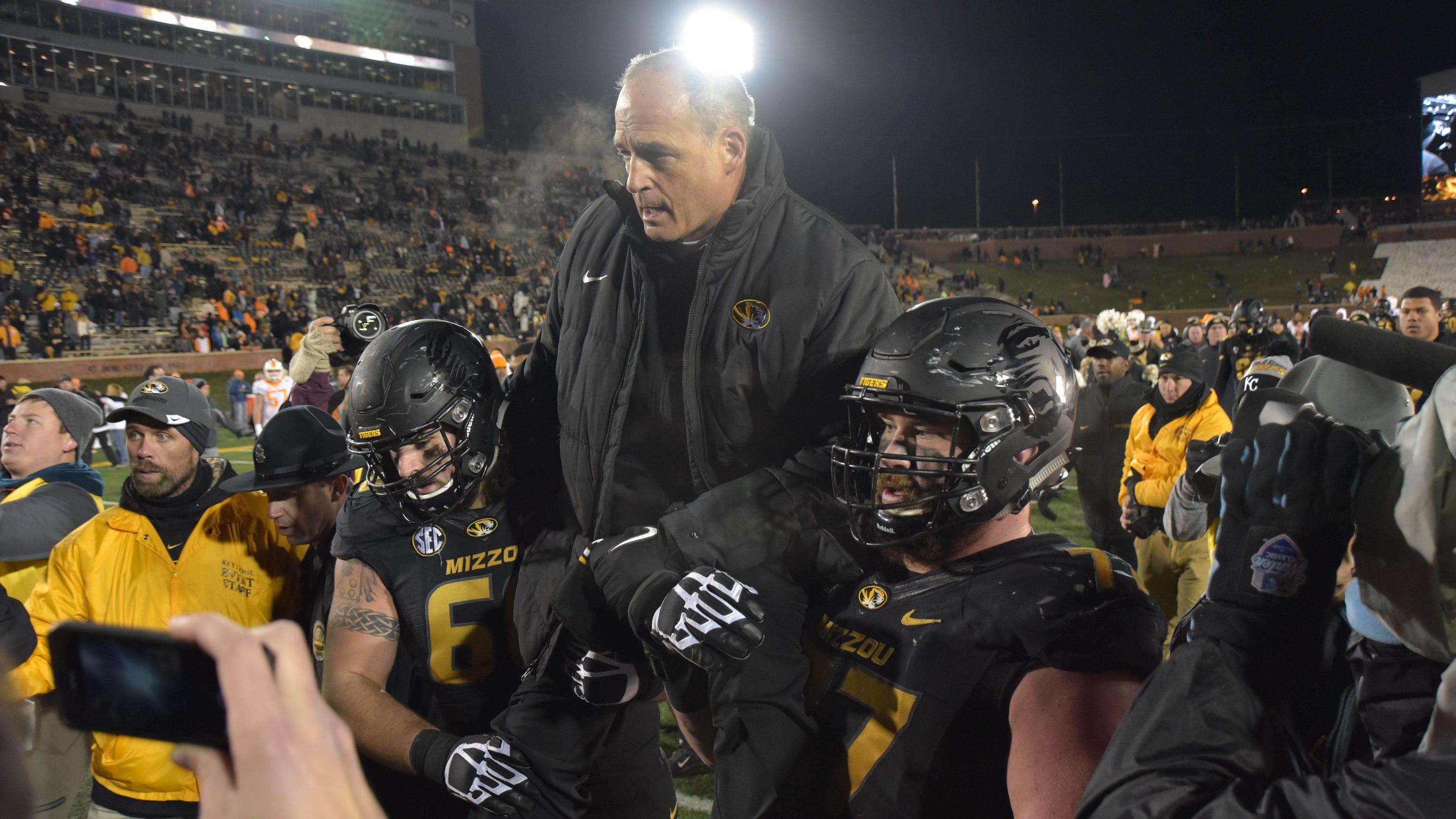 Gary Pinkel recalls praying to God before massive Mizzou-KU game: 'I'd really like to win'

The study also showed that basketball dominated searches across the globe, with the top 15 most-searched teams all coming from the NBA. Four NFL teams – Cowboys, Buccaneers, Patriots and Packers – and MLS franchise LA Galaxy were also in the top-20. But not MLB teams made the world ranking.

The Warriors popularity is likely due to the franchise's championship run — with 5 straight NBA Finals appearances and winning three titles in the last decade — and the star power of Stephen Curry (and Kevin Durant before he left to the Nets). The Warriors also happen to find themselves back as a juggernaut this year and recently welcomed the return of Klay Thompson.

Using the same metrics, the Dallas Cowboys were named No. 1 in the US, holding onto their "America’s Team" moniker. 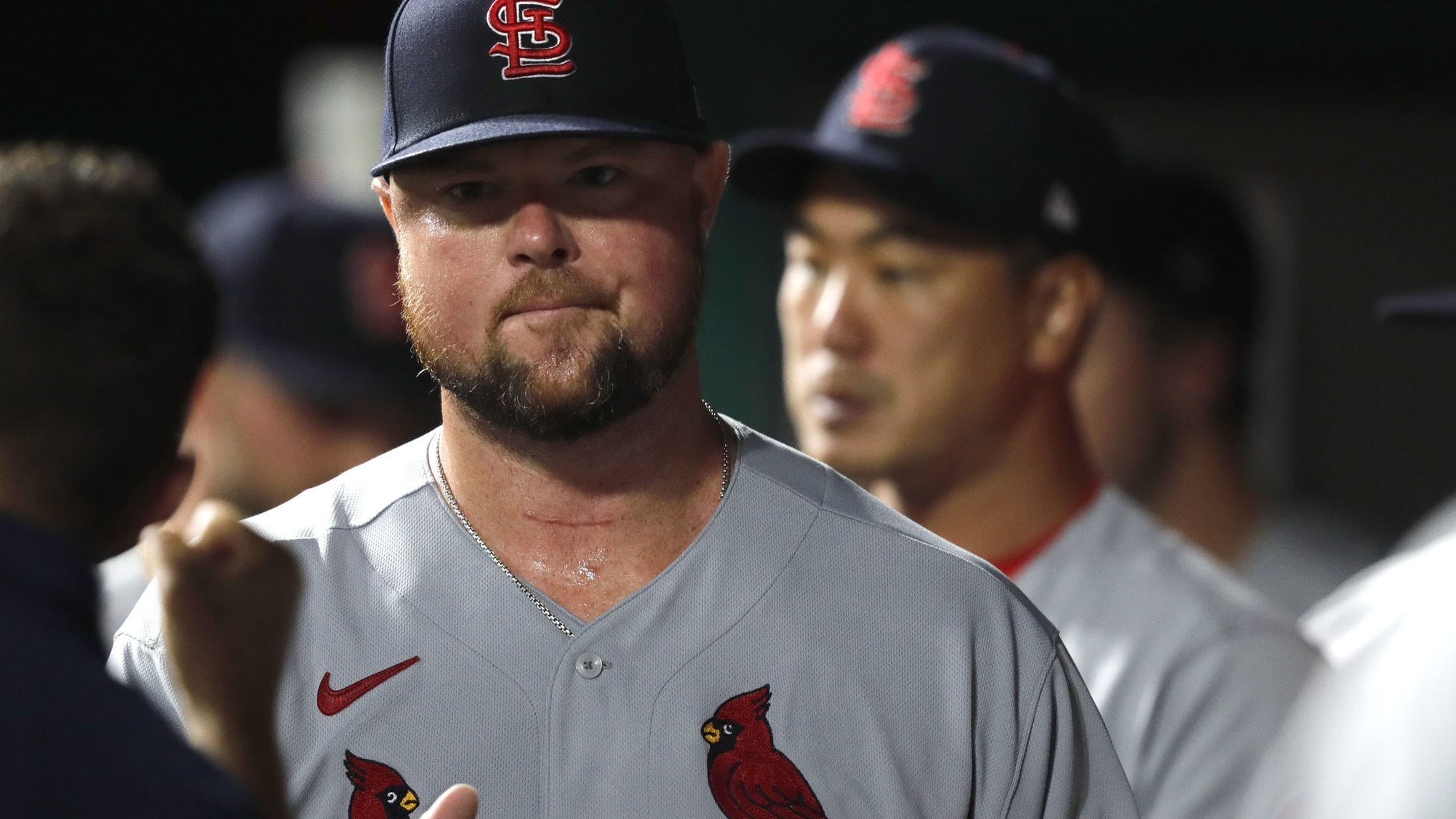 After earning 200th win with Cardinals, Jon Lester calling it a career