ST. LOUIS (KMOX) - The St. Louis Cardinals have a new superstar in five-time All-Star third baseman Nolan Arenado and he says he's not worried about having to use either of the two chances in his contract to leave St. Louis.

In his introductory press conference with local and national media since the blockbuster trade, which you can watch below, Arenado assured fans that he's not going anywhere.

You can watch a live stream of the St. Louis Cardinals’ new superstar, Nolan Arenado, in his first press conference with local and national media since the blockbuster trade right here. *Video from Cardinals with permission to live stream 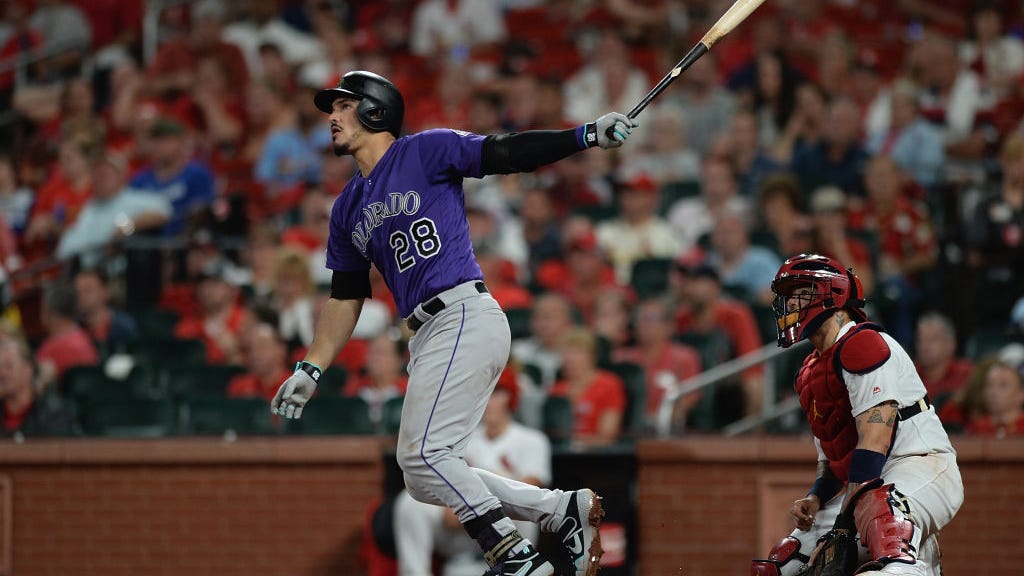 He says he trusts Cardinals leadership to follow through on a commitment to winning, unlike his recent years in Colorado.

“I don’t feel bad because I’m excited to move on, but I miss those guys," Arenado says. "The intention was to sign there and be there, but things change. I couldn’t be happier for it to change and be in this situation now."

Mozeliak - "Over the last week or so I kept feeling nauseous, like something was going to go wrong" citing previous times they'd talked to COL about Arenado when things didn't line up.

Grateful to get to the finish line.

One word Arenado kept saying when asked about his new situation was "winning." Which he noted the Cardinals have done a lot of and he says he expects that to continue.

“You know how good they are, the winning tradition they have behind them and the great players that have come through this organization," Arenado says. "I admire the way they’ve won consistently. And they’re so good.” 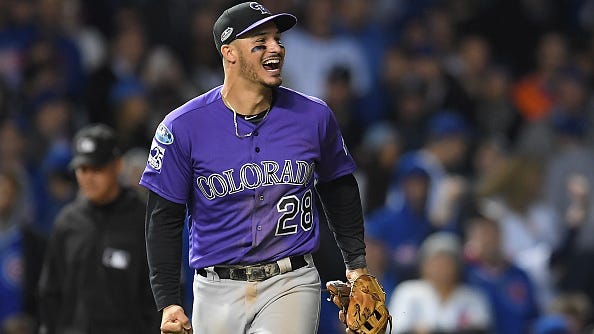 Mike Schmidt: Nolan Arenado can be greatest third baseman ever

Since Arenado's first year in Colorado, they only once finished second in their division, but never won it. In that same span, St. Louis has only twice not finished first or second in its division.

And he already knows about Cardinals fans...

“And fans are amazing," Arenado says. "They have a lot of respect for good play and respect for the visiting team also. I remember I made diving plays there and they’re like clapping for me like it was a home game.”

The 29-year-old is regarded as the premier third baseman in Major League Baseball, winning the Rawlings Gold Glove Award for the last eight seasons and the National League Platinum Glove Award in each of the last four seasons.

He mentioned the chance to play with "great" players like Paul Goldschimdt and Adam Wainwright, and hopes that a certain Hall-of-Fame caliber catcher will return as well. 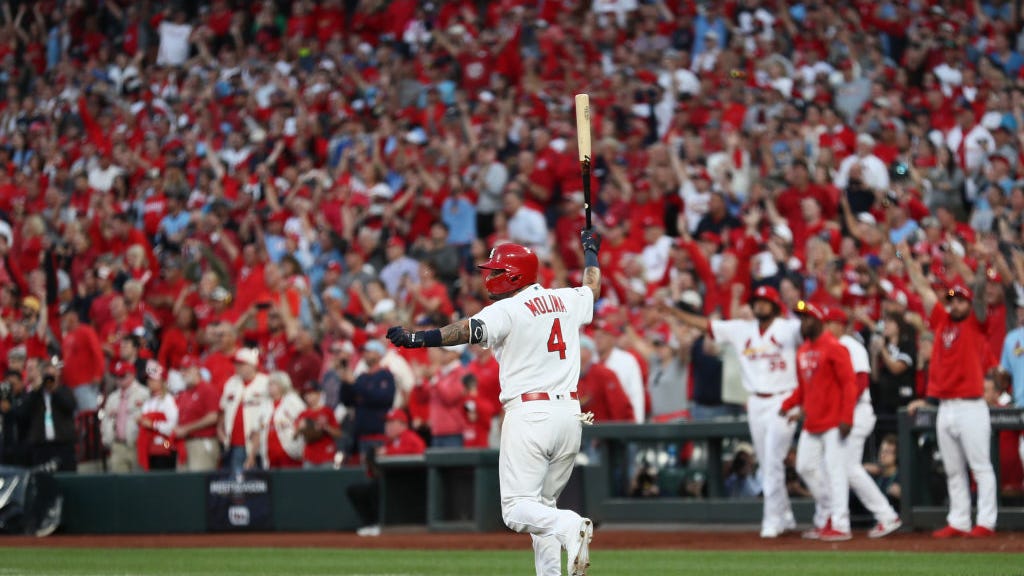 Yadier Molina to sign deal to return to Cardinals, per reports

“They have a good pitching staff, good defense and hopefully we get the best catcher back and we’ll keep it moving," Arenado says. "They’re a winning team. They have 13-straight winning seasons so that’s enticing enough for me. And I know they care about winning and I believe they’ll do everything they can to win.”

Since 2015, Arenado has been arguably the best hitter in baseball. In those six seasons, he's led all of Major League Baseball in RBI, extra-base hits and total bases, he's second in home runs and third in WAR.