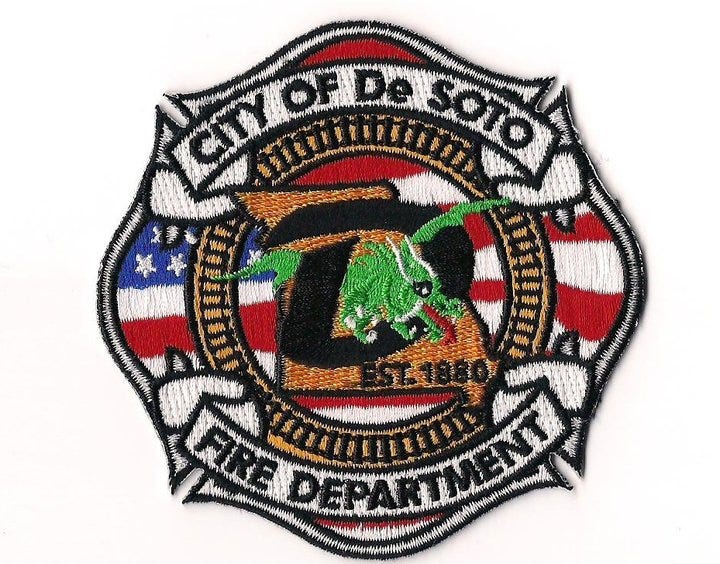 De Soto, MO (KMOX)-The Hillsboro, MO Building Inspector and his wife are among four people killed in an early Sunday morning house fire in De Soto. Two others survived and are being treated for extensive burns.
De Soto Fire Captain Stephen Orr tells KMOX the fire broke out around two a.m. at a home in the 500 block of Vineland School Road. The two survivors called for help after jumping from a second floor window. The four victims were trapped inside.

The city of Hillsboro posted on Facebook that Joe Detter, his wife and two other family members died in the fire. Detter had been with Hillsboro for just under five years. He had previously worked as Building Inspector for Franklin County and was a former police officer and restauranteur.

The city’s collective hearts are broken today as we learn of the passing of our Building Inspector, Joe Detter, along...

Posted by City of Hillsboro, Missouri on Sunday, October 11, 2020

Orr says 15 agencies were involved in putting out the fire. It was declared under control around five a.m. The bodies of the four people trapped in the home were found during a later search. Orr says Jefferson county and the state fire marshal's office are investigating the cause.
The victims' identities have not been released.