BELLEVILLE, Ill. (KMOX) - The mayor of a Metro East community is apologizing for a date night in which he and his with had a "spontaneous" dinner in St. Louis. He was criticized for eating inside a restaurant in another community, while his town is under a ban on indoor dining.

Belleville, Ill. Mayor Mark Eckert said he shouldn't have "taken the risk to dine out" and says he wasn't trying to "sidestep the guidelines set by the State of Illinois." 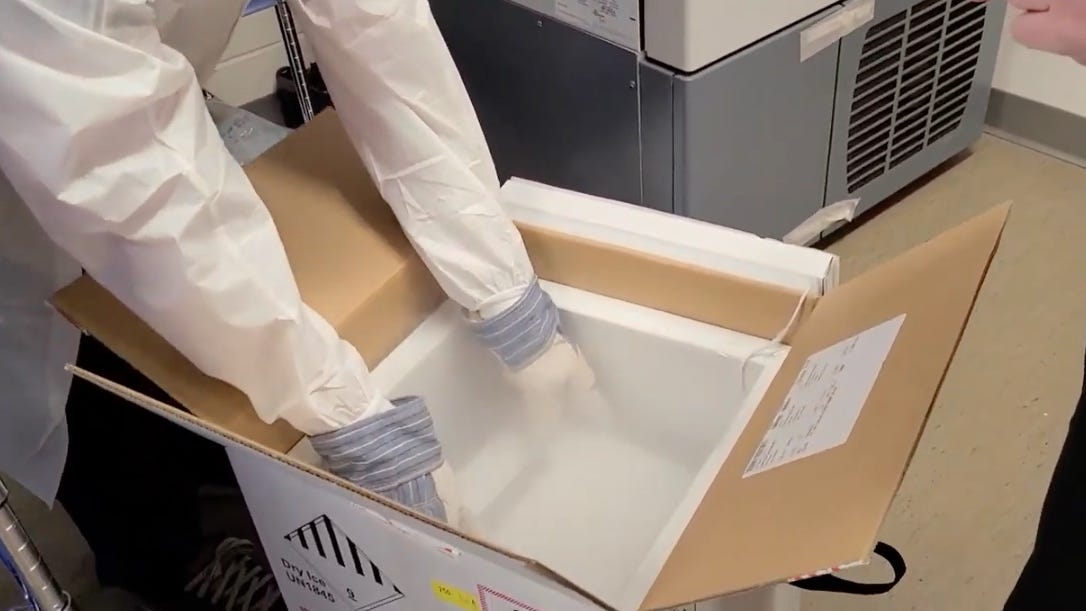 An image of Eckert inside Rigazzi’s on The Hill was posted to social media on Saturday night and was shared by many claiming Eckert was a hypocrite. One comment stated "Our mayor can’t eat in his own town cause he’s shutting it all down. So he comes over to STL to eat."

Our mayor can’t eat in his own town cause he’s shutting it all down. So he comes over to STL to eat.

Eckert explained in an apology letter that the dinner was not planned and came about after a night of driving around looking at Christmas lights.

"Had there been a long wait for a table, we might have ordered something to go, but they had a table for us in 5 minutes, and we felt comfortable with a table against a wall. We wore our masks when we weren’t seated," Eckert explains. "Again, I apologize for this mistake. Especially to those in the service industry who are struggling at this time and the health care workers who are dealing with this crisis."

On Saturday December 12th, my wife and I took a drive to look at Christmas lights. After driving through Belleville, we...

On Monday, he filed his petitions to seek reelection in the April 6 municipal election.

Indoor dining at all bars and restaurants in Illinois has been banned by Gov. J.B. Pritzker since Nov. 20. There is also a ban in place in St. Louis County, but not in the City of St. Louis. 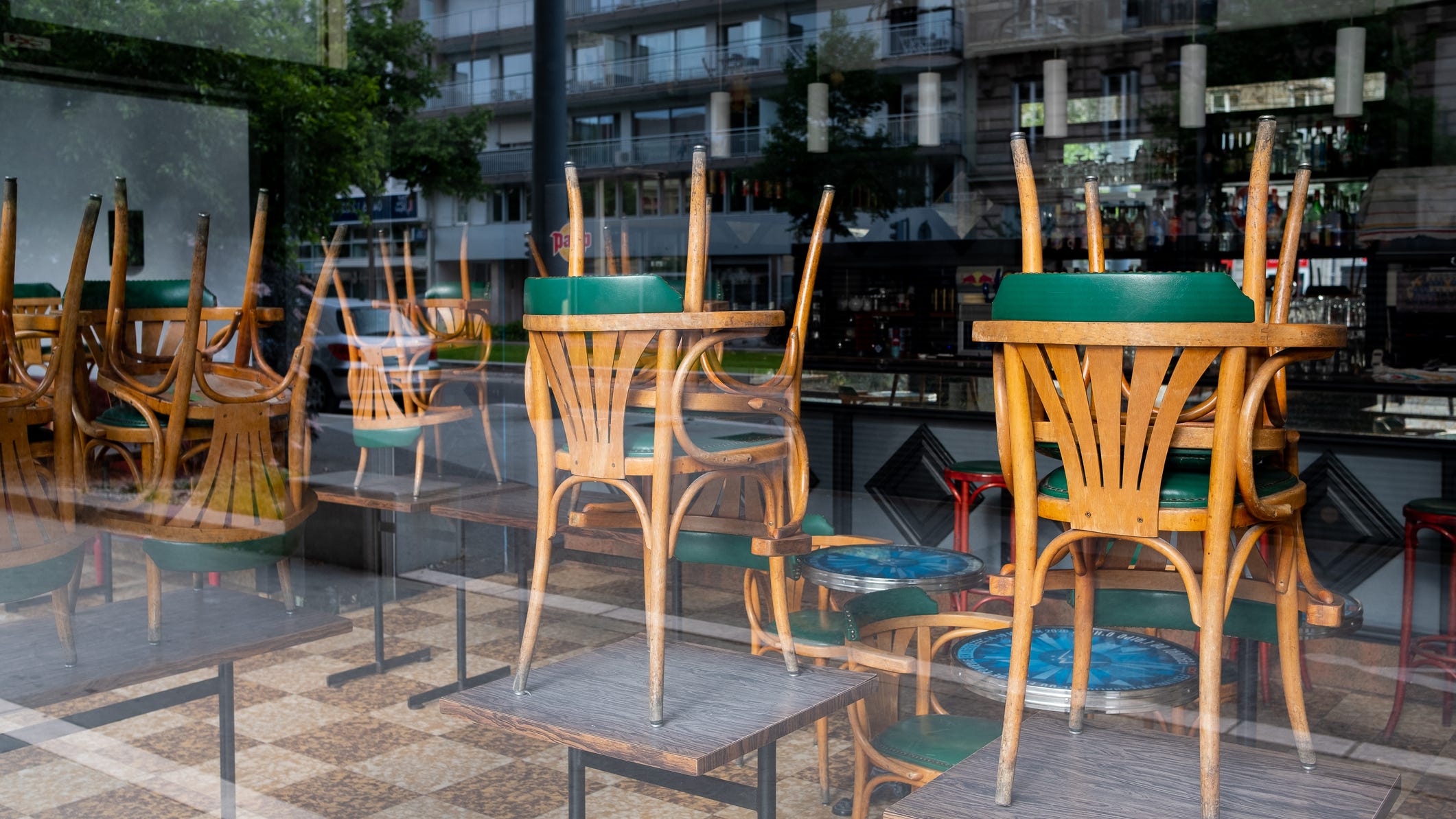