DELMAR LOOP (KMOX) - The Loop Trolley has been sidetracked since December of 2019, but now trolley believer Joe Edwards of Blueberry Hill says it may be coming back.

"People want it to happen," Edwards says. "It's just a question of making sure it can be funded properly and tested out properly and restaffed."

Trolley operators are seeking $1.2 million in federal funds, which combined with half a million in trolley money already in the bank, would run the trains for two years. The federal funds would need the approval of the East West Gateway Council of Governments, which will hold public hearings on the idea Sept. 10 and 11. 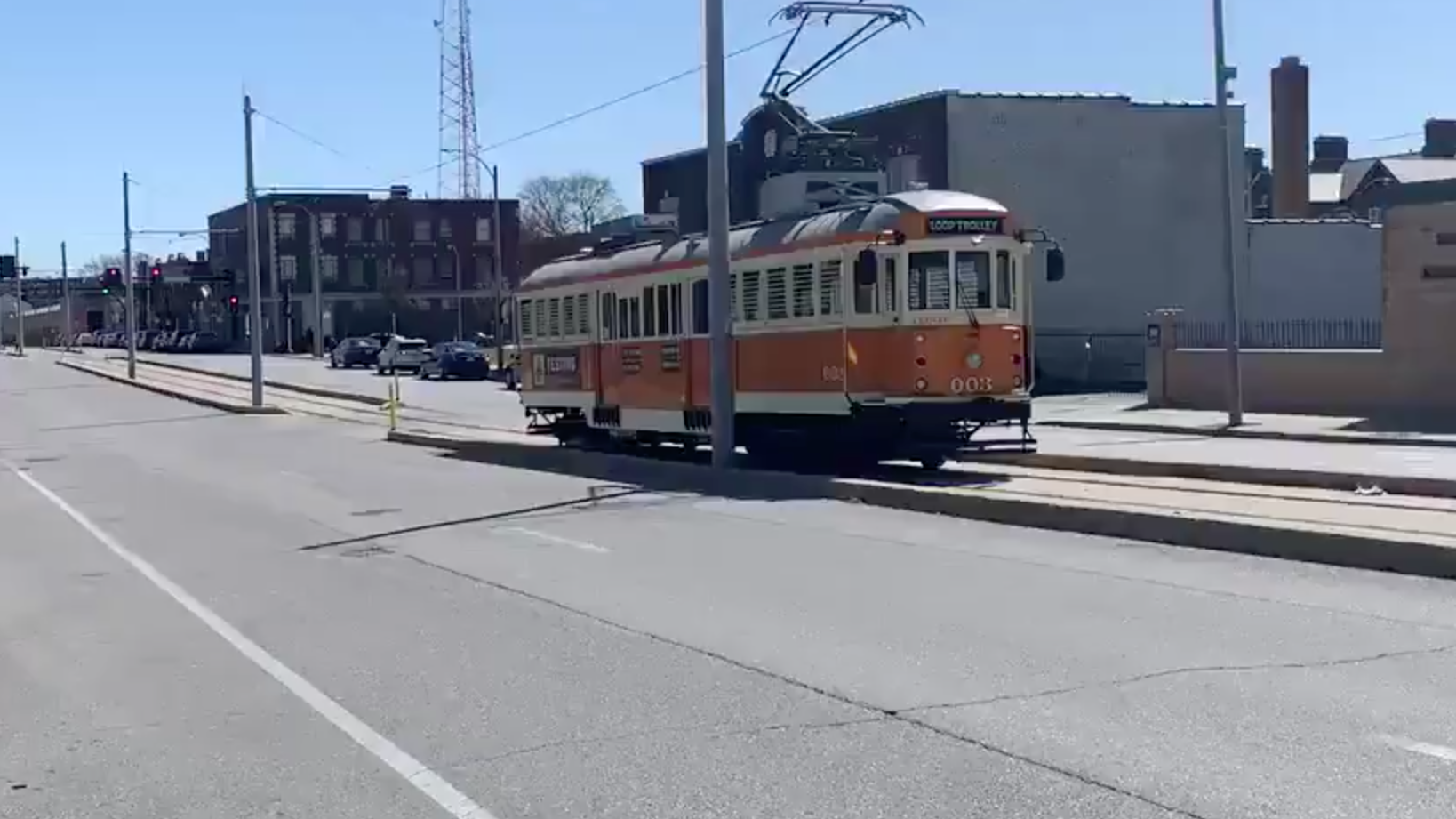 Taxpayers spent $51 million in federal funds to buy the trains and lay the tracks from Forest Park to the Delmar Loop. Service stopped in December of 2019, after a debut plagued with breakdowns and late arrivals.

The trolley broke down on its final ride, stranding riders for 45 minutes.

But Edwards has hope for it's future.

"As far as it operating again, I'm very optimistic," Edwards says. "I always am though about things. But it's too meaningful. There's been too much effort put in."

Back in March, we asked our followers what they thought about the 2.2 mile trolley that stretches from U-City into Forest Park reopening with the help of taxpayers' money?

VOTE: Loop Trolley backers don't want to miss out on people going places again. @stltoday says they're asking for $1.26 million from the feds to get it back on tracks.

Should more taxpayer dollars go to support the @LoopTrolley? 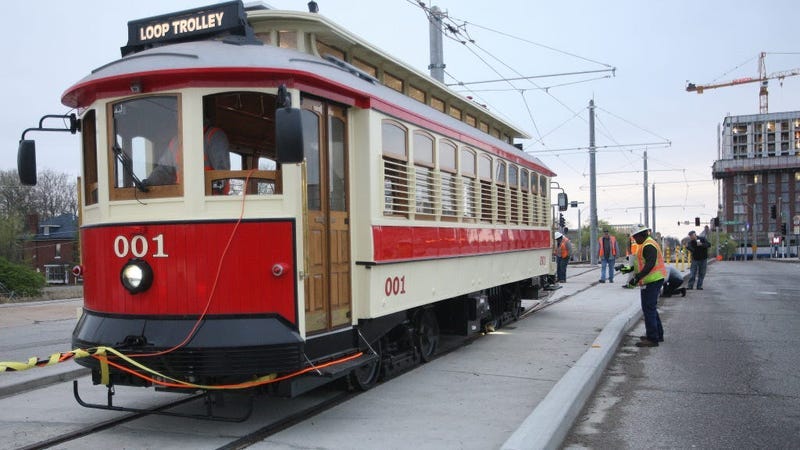