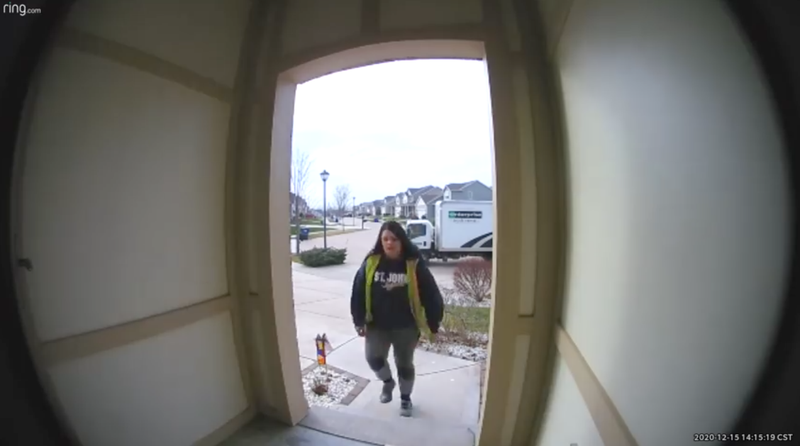 ST. CHARLES COUNTY, Mo (KMOX) - Police haven't released the woman's name, but say there are charges pending against her after photos and video went viral of a number of thefts throughout St. Charles County.

The St. Charles County Police Department shared video of the woman on Wednesday and asked for the public's help in identifying her. She was captured on camera taking a package from a porch in the 1000 block of Durham Garden Drive.

Thank you for your assistance. This suspect has been identified and charges are pending. Her name cannot be released until charges are obtained. #SCCPDInvestigates

Photos of what appears to be the same woman pulling off a similar crime at another home in the area were shared on Facebook. Those photos were shared more than 7,000 times since they were posted on Tuesday.

In both cases, the woman was wearing a blue hoodie and safety vest, and driving a truck with an Enterprise logo on it.

See this face? This is the face of a porch pirate in the St. Peters / O’fallon / St. Charles Area! Help us catch the thief! Let us or the police know!!!

Another photo of the apparent suspect shows her in the same clothes, but this time with a different truck.

This package thief has been identified, she apparently switched up her thiefmobile a couple times. Keep an eye out for...

The woman has apparently been stealing from homes in the St. Peters, O’Fallon and St. Charles areas. Police say if you think you were a victim of a similar crime, call them at 636-949-3002. 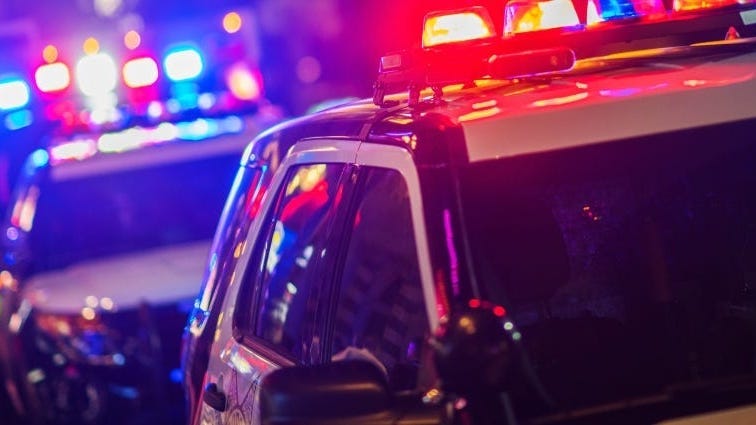 Driver held up at knifepoint, suspect jumped into his car while stopped at stoplight in St. Louis St. Louis is one of the most hated cities in America, study says