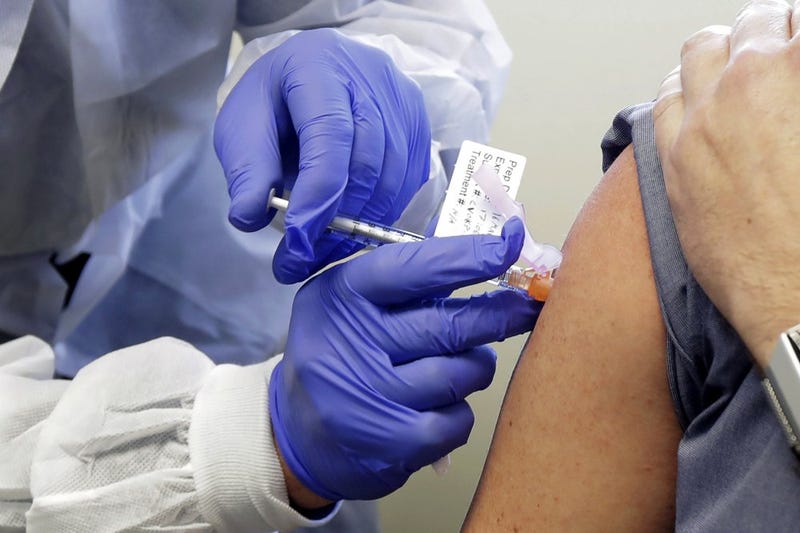 The Food and Drug Administration on Monday proposed a simplified approach for future COVID vaccination efforts, allowing most adults and children to get a once-a-year shot to protect against the mutating virus.

This means Americans would no longer have to keep track of how many shots they’ve received or how many months it’s been since their last booster. 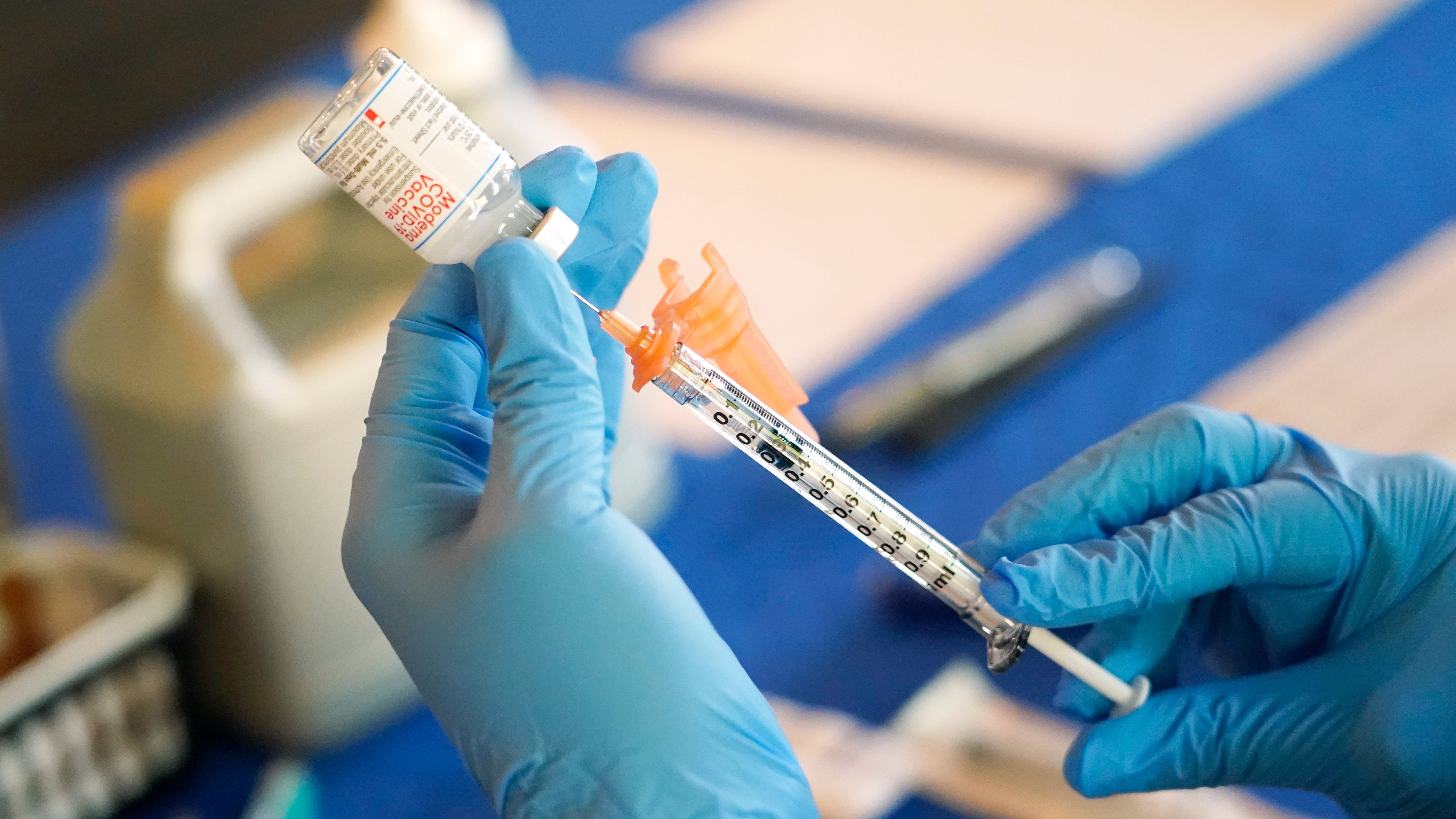 US proposes once-a-year COVID shots for most Americans

At the University of Buffalo's Jacobs School of Medicine, Dr. Thomas Russo tells WBEN we're still learning the timing of how often we need a booster shot. He adds we need to re-up that immunity to maximize our protection, particularly in our most vulnerable, similar to the flu shot. "I think this makes a lot of sense for COVID as well. Now whether we need more than an annual shot remains to be seen. But I think we're looking at least an annual shot moving forward," believes Russo.

Russo believes it will be easier for people to get booster shots when they need fewer shots. "In fact, it would even be easier if we could combine the flu vaccine with a COVID vaccine. And presently, companies are working on that," says Russo. He hopes to see an annual booster that covers both once a year that will maximize uptake and minimize the effort on people.

Russo adds WNY is in the midst of a mini COVID wave. He hopes this wave will pass in the next few weeks.