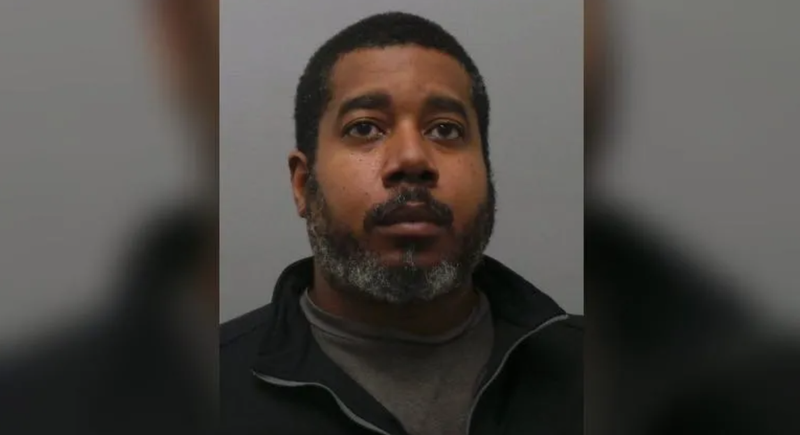 Duwan wasn't charged until 2019 when the case was reopened.Stay with KMOX for more updates as the trial goes on.

The body of Christian Ferguson has never been found but St. Louis County Prosecutors argue Dawan murdered his son because the child's profound medical care interfered with his lifestyle.

Christian had a genetic disorder that required a feeding tube and medications. He could not walk or talk. Two home health care nurses testified that the child was often found in soiled diapers his medications were not refilled and that it had been more than a year since he had seen his doctor.

A dietician told jurors when Christian was brought in by a nurse, not his father, he had lost weight, which she called surprising and disappointing.

Duwan had full custody of Christian from 1998 until his disappearance in June of 2003. 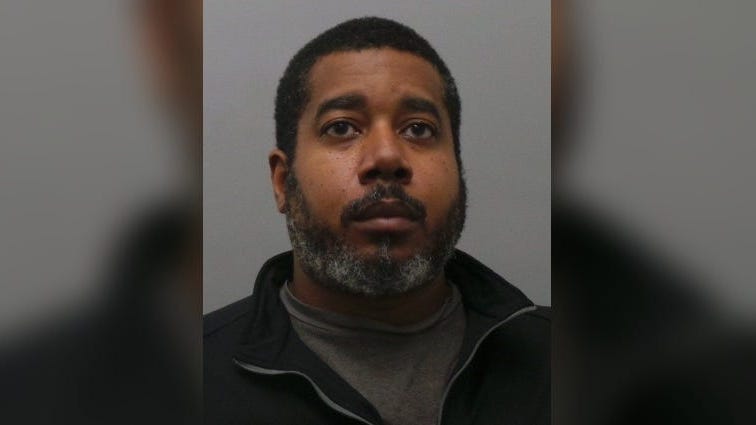