Brennan was hired by KMOX General Manager Robert Hyland to work evenings and weekends in 1988. Within two years, he began working the mid-morning shift where he has been heard ever since.

Brennan, inducted into the St. Louis Radio Hall of Fame in 2009, was
named “One of the Most Influential St. Louisans” five years in a row by The St.
Louis Business Journal. He is also an author. His fourth book, Only in St. Louis: The Most Incredible, Strange and Inspiring Tales, is in its fourth printing. The show host has a history of leading community efforts in the St. Louis region.

This morning, trash and broken lights surround the ⁦⁦@STLCityGov⁩ Firefighters Memorial directly across Market Street from City Hall. The plaque reads “dedicated to firefighters past, present and future.” Now would be a good time to clean this up.⁦⁦@kmoxnews⁩ pic.twitter.com/qP9EbXRszM

In January, Brennan led a big clean up of the trash surrounding The
Firefighter’s Memorial Statue in downtown St. Louis. This April, he is partnering with Bank of America and the St. Louis Cardinals to recruit volunteers to pick up litter on the region’s streets. Brennan’s reporting in 2021 on widespread trash and illegal dumping in Wellston, Missouri led to a major cleanup there by the St. Louis Economic Development Partnership. In May, Brennan himself led sixty businesses and individuals who collected 148 bags of trash on North Market in Wellston. 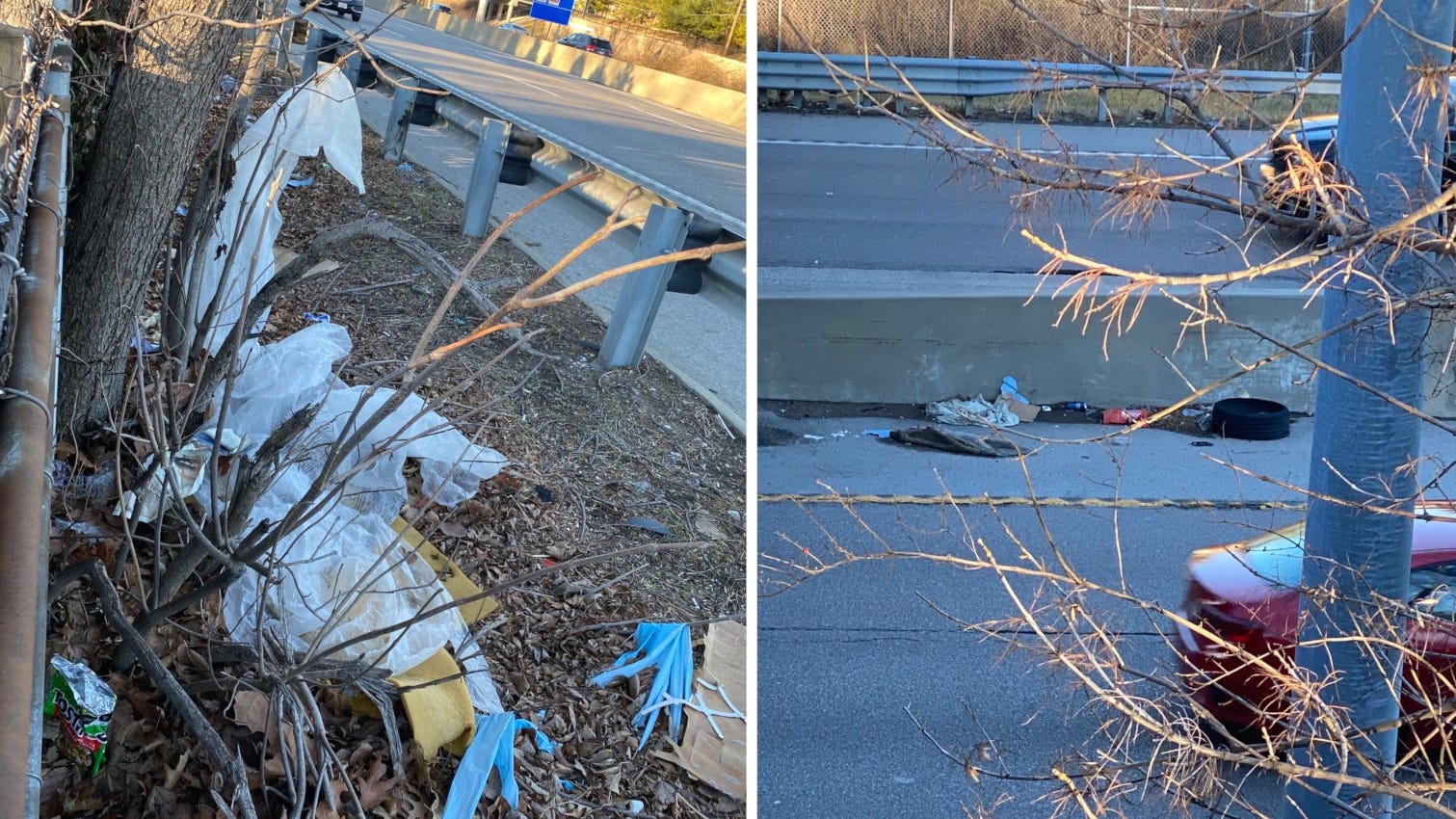 Brennan was also instrumental in forming an ad-hoc coalition of groups and
individuals to bring the historical exhibit, “Making History: Kansas City and the
Ride of Gay Rights” to a year-long tour of St. Louis after it was expelled from the Missouri State Capitol. 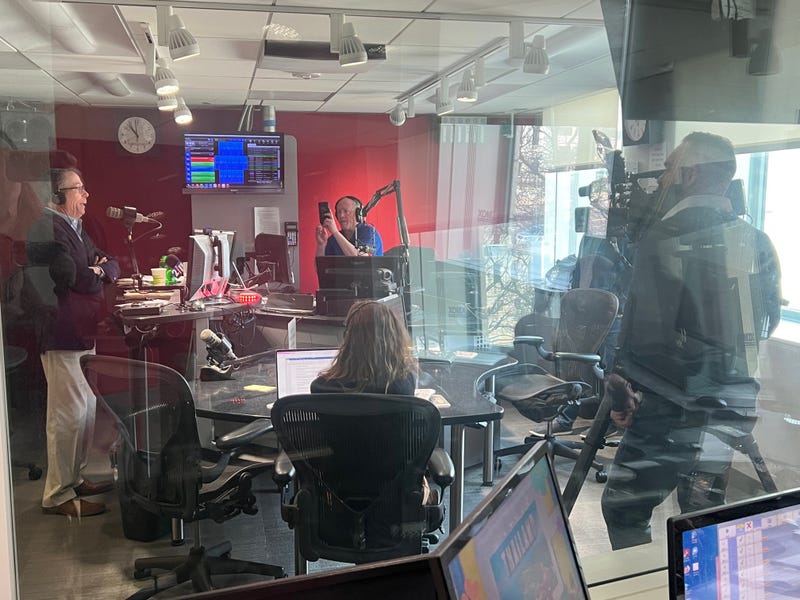 Over the years he's helped raise funds and distribute supplies for flood victims both it the St. Louis region and other parts of the country; influenced legislation regarding traffic cameras, medical benefits, and food vendors; plus he's organized five campaigns sending care packages to troops serving overseas.

“The Charlie Brennan Show” was named “St. Louis’ Best AM Talk Show” in the 2016 Readers Poll of The Riverfront Times. Charlie ranks #65 in the the Top 100 U.S. Talk Show Hosts by Talkers Magazine. In addition, Brennan is a former recipient of the Press Club of St. Louis’ Media Person of the Year Award, the Downtown St. Louis Partnership’s Civic Betterment Award, the Jewish Community Relations Council’s Norman Stack Award, The American Society of Landscape Architects’ Civic Stewardship Award, the St. Louis Society of the Blind Jim Butler Award, and the St. Louis Restaurant Association’s Media Person of the Year.

Brennan is also “Provocateur” of KETC-TV’s “Donnybrook,” among the highest rated locally-produced talk shows on PBS.