Professor Nikki Usher says if we're going to solve issues involving journalism and the trust of Americans, "we need to also look within the news industry".

She talks with KMOX's Megan Lynch and media literacy author Julie Smith about her book News for the Rich, White, and Blue: How Place and Power Distort American Journalism for the latest "What the Media?!!?" podcast.

Usher says she's been concerned about the decline of local news -- especially the disappearance of local newspapers. "Often the news industry tends to place blame on everything but itself," says Usher. "I thought it was really important to look at some of the structural problems that exist within the news industry, and focus really hard on questions of power and inequality within newsrooms and the way that news organizations think about how they are going to make profits." Some of it is subtle and implicit, she adds, but other times Usher says she believes it is intentional based on paying subscribers.

Usher says news organizations no longer have a monopoly on attention, "and that has undermined the fundamental financial model for the news media."

Her book also explores the divide between the "elite" American news media and consumers who live outside the big cities. "These outsiders are coming in and diagnosing problems and deficits without really understanding underlying communities. Making large assessments about the way people think politically, what people's values are, and doing it from afar and doing it often, I think, with a sense of scorn."

Click here for more episodes of "What the Media?!!?", helping you make sense of your digital world 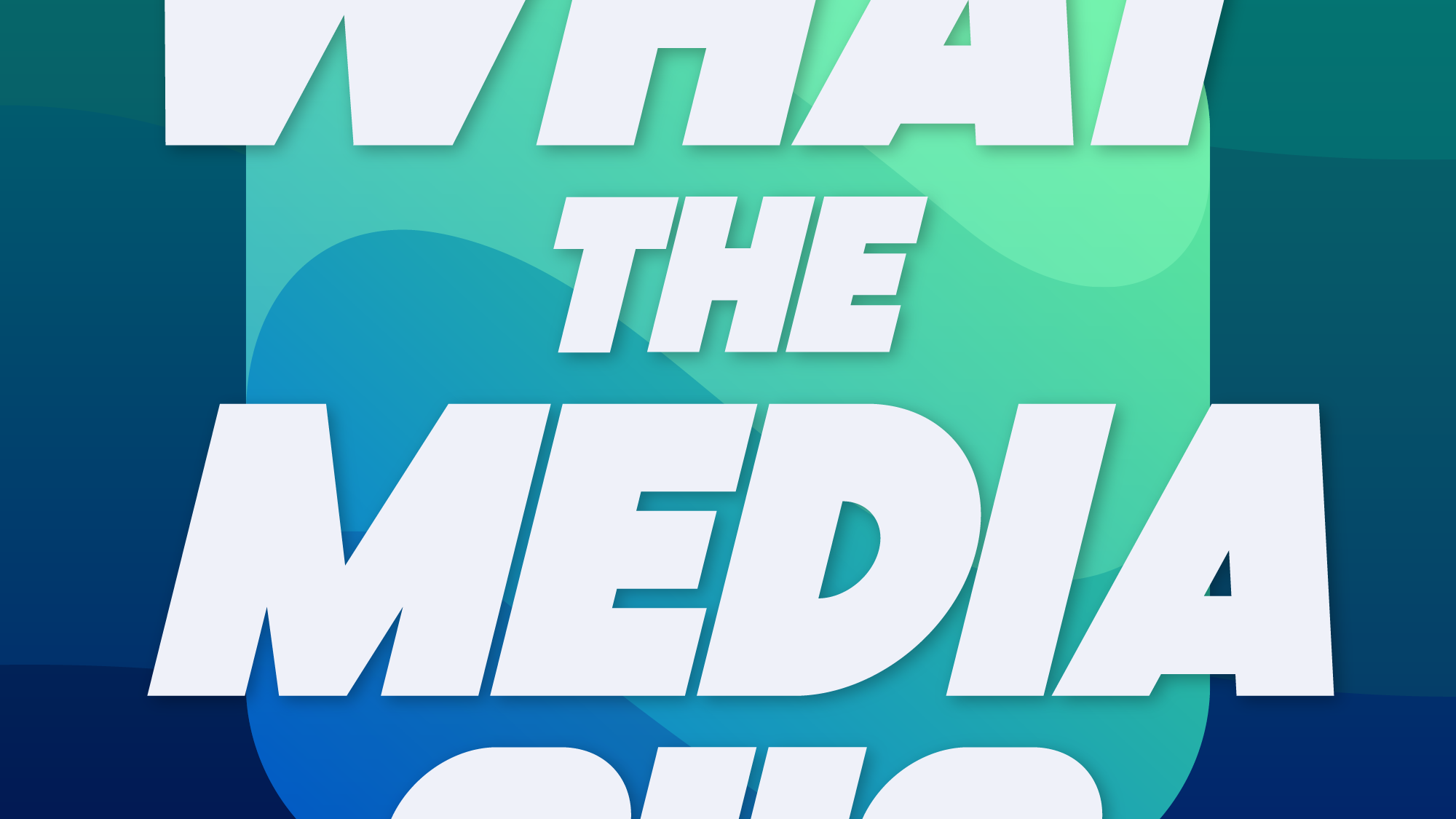