Missouri Secretary of State Jay Ashcroft joined our partners at 97.1 FM Talk on The Marc Cox Show with his reaction to the new proposal to include "Ranked Choice" balloting in Missouri statewide primaries. The measure is being circulated in a petition to include it on a statewide vote that would amend the Missouri constitution.

"We need to improve our elections, but we need to do so in such a way that they're more secure, that people have more credibility in them, that there's audit-ability of them afterwords," says Ashcroft.

He doesn't think "Ranked Choice" is the right choice for Missouri, saying that he's, "concerned it will confuse voters" and "is being done for a political purpose."

"Where we've seen it used in other states, it has increased the length of time between all votes being cast and knowing who the winner is," says Ashcroft.

He says Missouri elections benefit by having an "election day" and not an "election period" that can last days in some states. He says this proposed change would threaten that.

"We know who won on election night, the campaigns are over. If you won you celebrate, if you lost you drown your sorrows, however you so desire. That's they way it should be done and I have real concerns about changing," Ashcroft says. 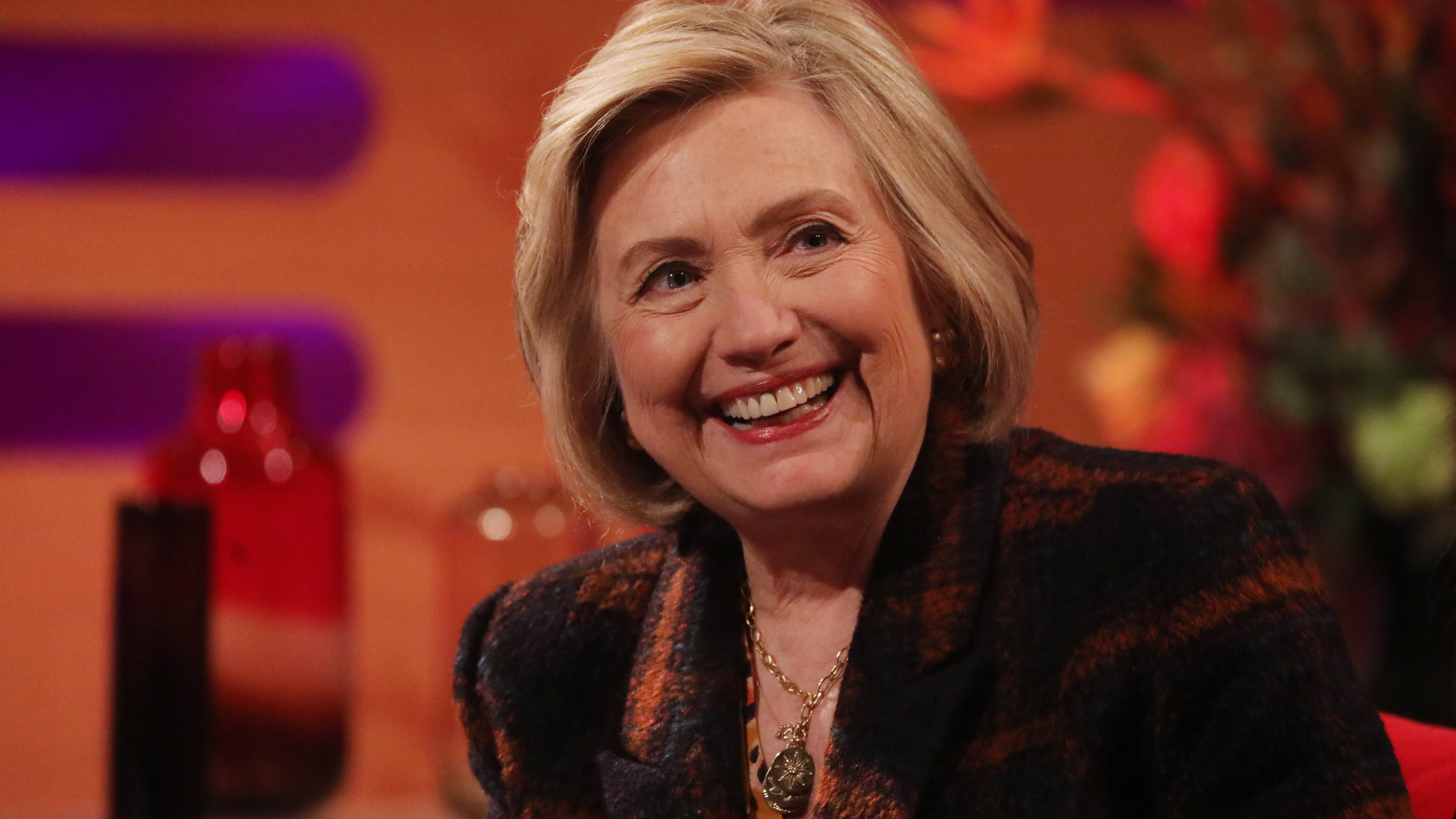 Hillary Clinton in 2024? She keeps 'coming back from the dead' says campaign expert