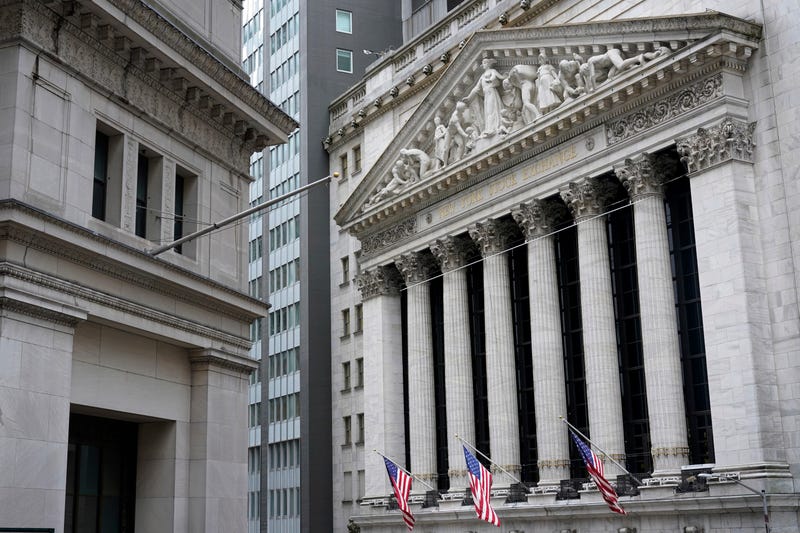 A late slide in several Big Tech stocks left major indexes lower on Wall Street, even as small-company stocks marched to another record high. The S&P 500 turned lower in the last hour of trading to wind up with a loss of 0.4% Thursday. The benchmark index was weighed down by losses in Apple, Microsoft and other huge tech companies. Small-company stocks continued to rally, a sign that investors are feeling more optimistic about the economy. Treasury yields also rose. Investors are waiting to hear from President-elect Joe Biden, who’s expected to detail his plan bolster the economy in a speech later Thursday.

U.S. stocks are ticking higher Thursday, despite a dismal report on the number of layoffs sweeping the country, as investors continue to balance their hopes for a better economy ahead against its current pain.

Investors are waiting to hear later in the day from President-elect Joe Biden, who’s expected to give details on his plan to bolster the economy. Anticipation is high that it will include bigger cash payments for most Americans and other stimulus. The hope is that can tide the economy over until COVID-19 vaccines get daily life back toward normal and trigger a powerful recovery later this year.

Another discouraging report underscored on Thursday how much damage the economy is taking as the pandemic worsens. Last week, 965,000 more U.S. workers filed for unemployment benefits last week as businesses shutter and lay off employees. That’s up sharply from the prior week’s tally of 784,000, and it was much worse than economists expected.

Such discouraging numbers could be fodder for critics of the stock market, who say prices have soared too high and look too expensive. But several analysts said they expect investors to continue to focus on hopes for a brighter future as temperatures warm and more people get vaccines.

“Further, a bleaker than expected jobs report translates into a greater likelihood for a full-throated stimulus package, which perversely acts as a tailwind for the market,” said Mike Loewengart, managing director of investment strategy at E-Trade Financial.

Stocks of companies that would benefit in particular from a healthier, reopening economy were leading the way.

Smaller companies were jumping more than the rest of the market, as they often do when investors are upgrading their expectations for the economy. The Russell 2000 index of small-cap stocks rose 2.3%, continuing its much better performance than the big stocks in the S&P 500 so far this year.

Airlines, oil producers and cruise-ship operators were also clawing back more of their steep losses from last year, when sales for many of them suddenly vanished because of the pandemic.

Delta Air Lines rose 3.6% even though it said it lost more money during the last three months of 2020 than analysts expected. The airline said it sees business turning higher through 2021 as vaccinations become more widespread and offices reopen. By the spring, it expects to stop burning more cash than it brings in.

Poshmark surged 133% in its initial public offering, which was priced at $42 per share. The company connects buyers and sellers of secondhand fashion and home decor online. Petco, whose stores sell pet food and sometimes have veterinary hospitals, surged 67% in its first day of trading after its shares priced at $18.