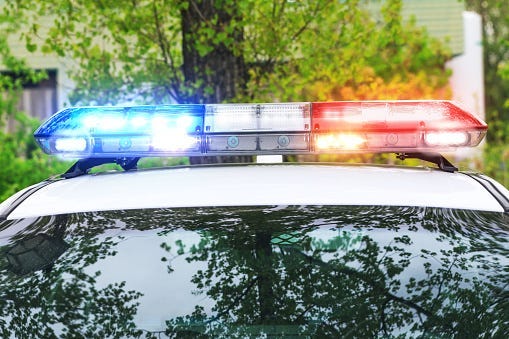 Authorities say two of three people in a car that crashed into a Kansas City area home were taken to a hospital with injuries.

The crash happened before dawn Friday morning in Westwood, Kansas, sparking a fire that damaged the home. Firefighters and medics were sent to the home to put out the fire and attend to those injured.

Police say the incident began when an officer tried to pull over the car, and the car's driver lost control and hit the house. Police say all three people who were in the vehicle were arrested.

No one inside the home at the time of the crash was injured.