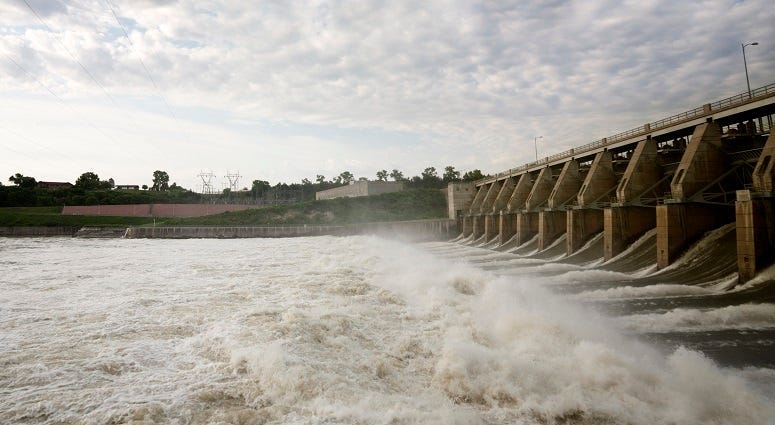 The National Weather Service says flooding remains a concern in several states along the Missouri River, even though the weather has been kind so far this spring.

The agency says the flood risk is high in eastern South Dakota, eastern North Dakota, eastern Nebraska, western Iowa, eastern Kansas and Missouri because the soil remains wet. However, a lack of rain and the warm temperatures this spring have allowed snow to melt gradually across the Plains without increasing the risk.

Officials have trimmed their forecast for how much water will flow down the Missouri River in 2020, but it is still expected to be a wet year.