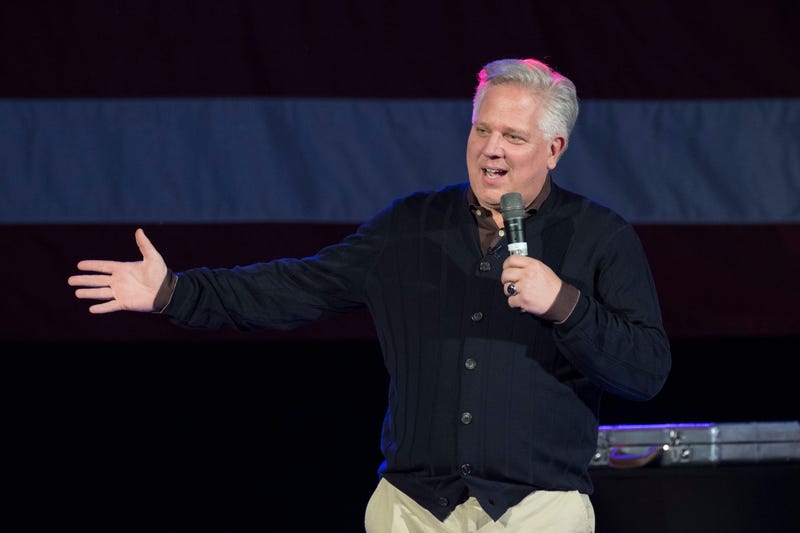 Glenn Beck interviews the researcher who intends to expose the faceless plot to thwart a second Trump presidency. Dr. Robert Epstein, a Democrat, claims Big Tech can shift 15 million votes and has made it his mission to save democracy for voters of every political leaning.

Watch the full video below: