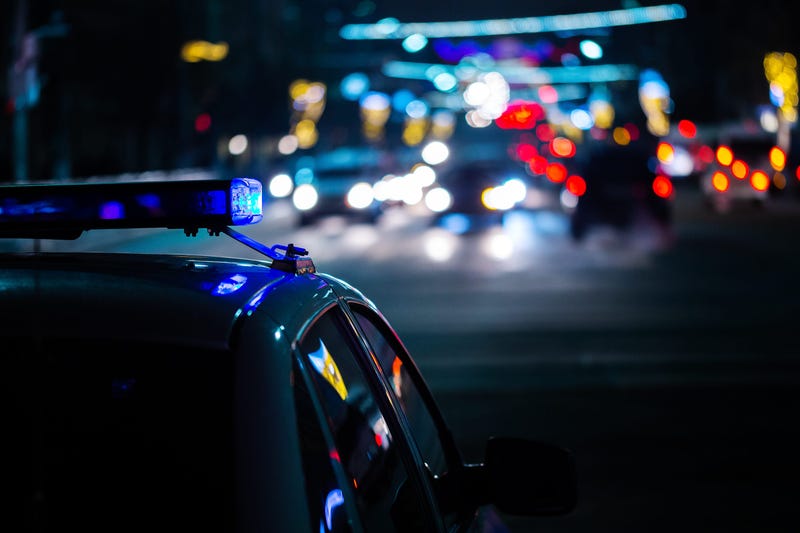 At approximately 7 p.m., community-members began to gather in the area of 21st and Arkansas for a peaceful demonstration.  But at approximately 11:30 p.m., a front glass at the Metro PCS store at 701 W. 21st was vandalized, after random gunshots began to occur. Disturbances escalated, and multiple people continued firing shots from various locations around the protest.

To ensure the safety of the community and property, WPD officers moved into the area to clear the unlawful assembly and asked individuals to leave.  In doing so, some individuals refused to leave and began throwing cinder blocks, rocks, bottles, and other debris at the officers.  In addition, unknown suspects began firing shots towards the group of officers, striking a WPD armored vehicle.  Three officers received minor injuries from the items being thrown, two of them requiring stitches.

WPD officers were able to clear the unlawful assembly without firing any shots.

“I am incredibly proud and grateful of WPD staff,” Chief Gordon Ramsay said. “They were restrained and professional in their efforts while facing a dangerous, chaotic, and life-threatening situation.  Several peaceful protests have occurred over the past few days.  I am hopeful we can come together as one community to let voices be heard and continue moving Wichita forward.”

Two arrests were made during the incident for charges of criminal discharge of a firearm, rioting, and failure to disperse.  Additional arrests will occur with further investigation.