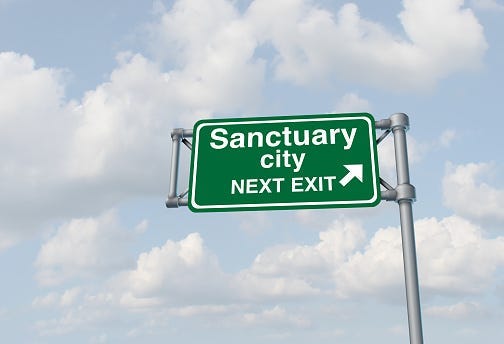 Lawrence city officials approved an ordinance that provides protections for immigrants in the country illegally and includes policies regarding how police interact with them.

The vote on Tuesday came after more than a year of discussion prompted by an immigrant advocacy group. The nondiscrimination ordinance, among other things, prohibits the city from considering immigration status when providing city services.