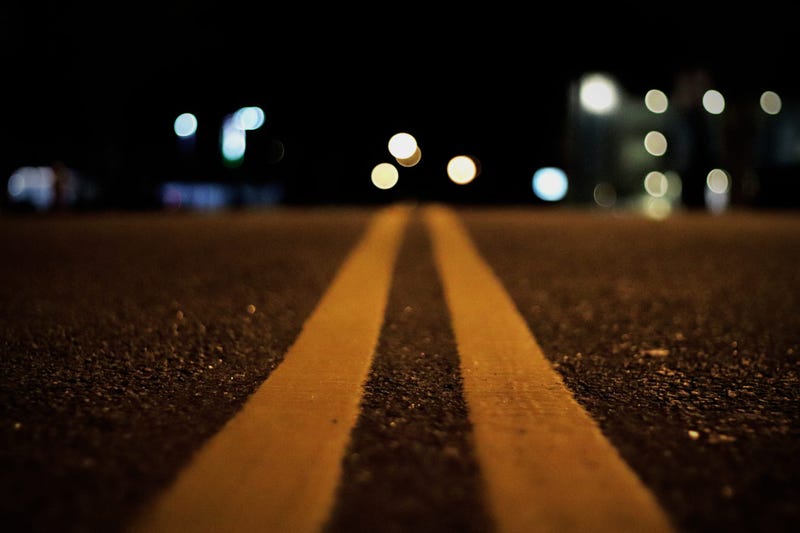 A 42-year-old man was killed in a crash in Wichita at 53rd Street North & Porter; the call came in just after 9:00 p.m. Thursday, near the Little Arkansas River, to the west of Seneca.

Police said the crash involved a silver Chrysler Town and Country van and a motorcycle.

According to police, an 81-year-old man driving east-bound on 53rd Street in the van was turning north on to Porter when a motorcycle heading west struck the van. The motorcyclist was ejected. He was transported to the hospital where he died from his injuries. The driver of the minivan was treated and released from the hospital. A woman inside the van was not injured.

Police said the crash was the 11th fatal accident on Wichita roads this year, and the fourth involving a motorcycle.