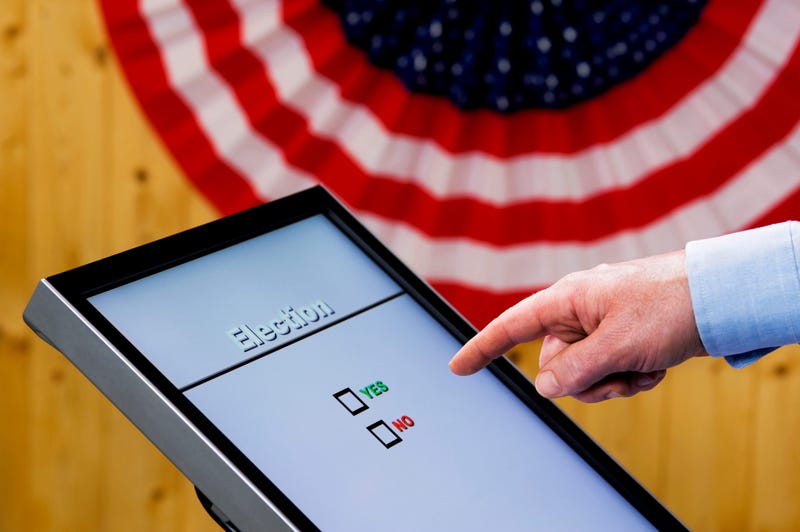 It took nearly an hour of discussion but ultimately the Sedgwick County Commission voted to accept a $816 thousand grant from the Center for Tech and Civic Life, a private organization, to help run the county's 2020 election.

The Wichita Eagle reports that CTCL received a $250 million donation by Mark Zuckerberg, CEO of Facebook.

Election Commissioner Tabitha Lehman says the county has worked with CTCL previously with no issues. County officials said they see nothing in the grant that would favor a particular political party.  Lehman did admit the elections office will be scrambling to get additional voting machines added to county polling places in time for the general election.

Commissioner Jim Howell made the motion to accept the grant, for the sole purpose of voting no it.

"I have grave concerns, that this one sends the wrong message to our people, our constituents, our voters that we needed Mark Zuckerberg to solve a problem we don't have," Howell said.