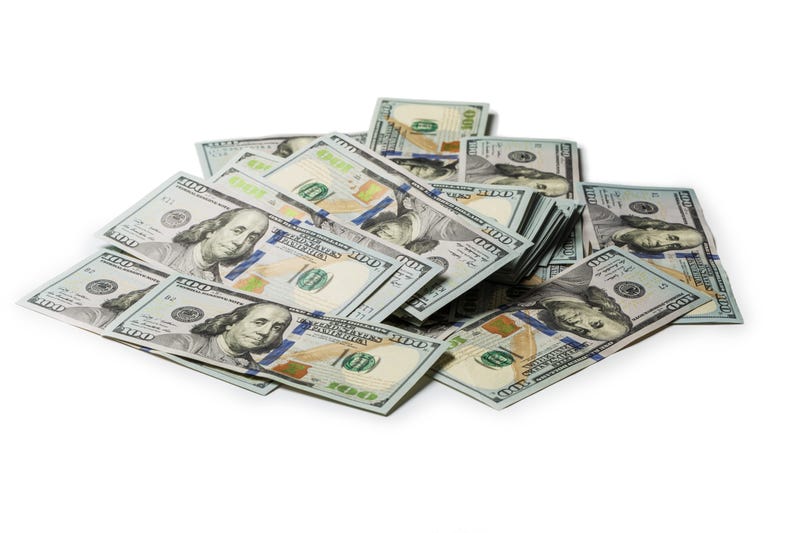 The GWP was founded in 2015 with a goal of expanding the region's commercial and industrial base.

This topic generated plenty of discussion. Commissioner Jim Howell was concerned with the length of the agreement and that he had only received the details of the deal last Friday. He proposed a 2-year rolling agreement but that was never brought to a vote.

“I think I raise some good observations. And it’s unfortunate that this is being, my opinion, being rejected, in my opinion, for political reasons and that's unfortunate," Mr. Howell said.

Under the agreement, the county will provide $400 thousand per year to the organization through 2022.

In other news, commissioners approved $200 thousand for the Wichita Access Program, which helps fund medical care for uninsured, low-income residents of the county.

Finally, by a 4-1 vote, the commission approved a zoning change near Rock Road and 39th Street South. That change will allow a dog training kennel on the property. Several neighbors spoke against that change.