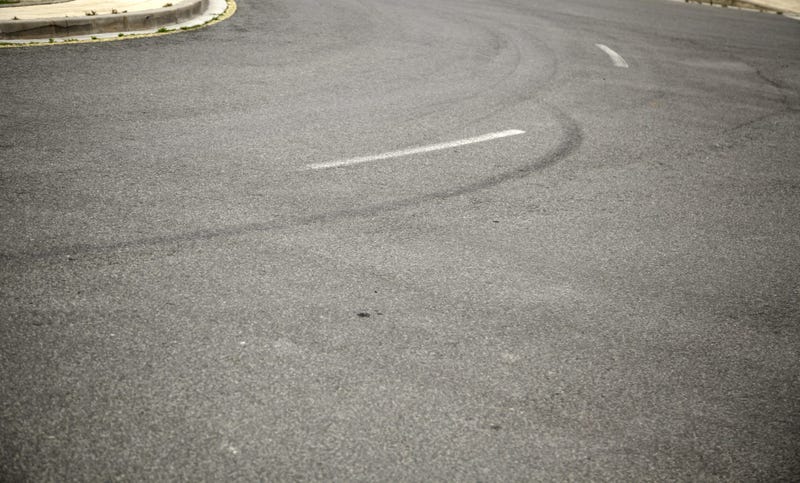 A man on a motorcycle died early Monday evening not far from downtown Wichita, when his bike collided with an SUV west of Seneca & McLean Boulevard.

The victim was 40-year-old Quincy Thomas; he died at the scene.

Thomas was riding a Suzuki motorcycle on McLean, when he hit a Hyundai Santa Fe driven by a 77-year-old man.

Investigators say the Hyundai was on N. Vine Street, making a left-hand turn on to McLean, and that Thomas had been traveling at a high rate of speed before the collision.

This is the 17th deadly traffic accident this year on Wichita streets, and the seventh involving a motorcycle.

Thomas was not wearing a helmet.