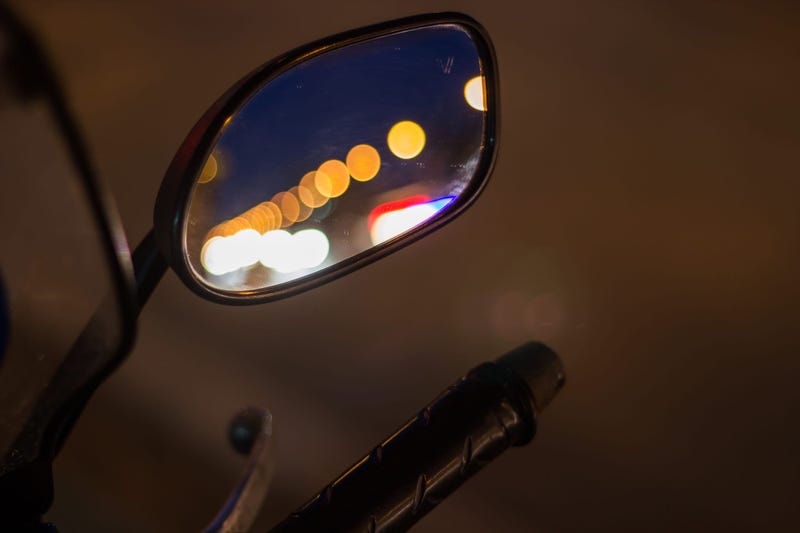 Wichita police have identified the victim of a fatal motorcycle accident as 47-year-old Tracy Drake.

Before 9:30 p.m. Saturday, officers responded to a single-vehicle injury accident south of Harry & Meridian. Officers located a 53-year-old man who was seriously injured, and Drake suffering from critical injuries. Both victims were hospitalized. Drake died on Sunday; the man was treated for his injuries and released from the hospital.

The investigation revealed the man was driving a Yamaha motorcycle with Drake as a passenger. The motorcycle became unstable, causing the driver to lose control of the bike.

They were not wearing helmets.

This accident is the 10th fatal accident of the year on Wichita roadways, and the fourth involving a motorcycle.