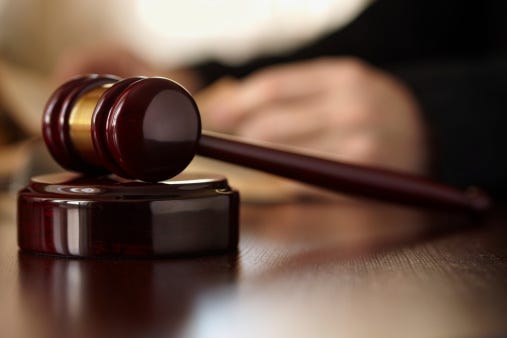 A woman suspected in the killings of a Kansas couple who were working as carnival vendors pleaded not guilty to several charges.

Kimberly Younger, of McIntosh, Florida, entered the plea Wednesday in the death of Alfred and Pauline Carpenter, who were working as vendors at the Barton County Fair in July 2018 when they were killed, driven to Arkansas and buried.

She is charged with six counts, including capital murder. During Wednesday's arraignment, prosecutors said they would not pursue the death penalty against Younger.

Authorities say the Carpenters were killed after one suspect posed as a carnival mafia boss and ordered the killings.