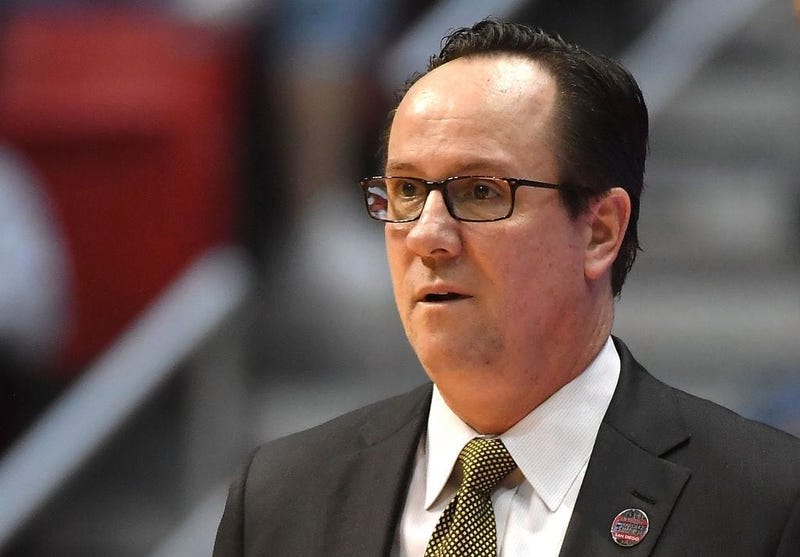 A report by The Athletic claims that Wichita State University Head Men’s Basketball Coach Gregg Marshall is under investigation by the university for his behavior toward current and former players.

The article cites unnamed sources that claim allegations including physical and verbal abuse by Marshall against a player and staff member. The report claims that Marshall punched a now-former player and put his hands around the neck of a staff member.

“I’m aware the university conducted interviews and I fully participated in the process. I look forward to having it wrapped up as I continue to focus my energy on our team,” Marshall, the school’s all-time winningest coach, wrote in a text message to The Athletic, a subscription-based sports website.

Stadium, a multiplatform sports network, said the inquiry began after the university learned it was conducting an investigation in which it interviewed 36 players and former coaches.

They were the only players who agreed to be identified; the others said they feared retribution and community backlash because Marshall’s winning record has made him popular, Stadium reported.

“I love my teammates, the city and Wichita State,” said Morris, who played at Wichita State from 2014-18. “But if I could go back to that day when he punched me, I would have left.”

Taylor transferred to the University of North Carolina Wilmington after the 2015-16 season.

Last spring, six scholarship Shockers players plus a walk-on also transferred. In addition, 2020 commit Ja’Dun Michael asked out of his letter of intent, according to The Athletic.

Wichita State University acknowledges the allegations within its Men’s Basketball program brought forth by media.
The university is in the process of an independent investigation conducted by Tueth Keeney, a St. Louis-based law firm. Tueth Keeney has an established reputation of working with numerous public and private colleges, universities, community colleges, and other educational institutions on a wide range of issues, including conducting investigations of personnel and student-related matters, and other compliance issues.
The investigation is being completed in an expeditious and deliberate manner. We have received full cooperation from university staff, coaches, and current student-athletes, and Coach Gregg Marshall and support any individual who chooses to participate in order to conduct a fair, impartial, and thorough investigation.
In the interim, activities of the team will continue as scheduled, and, as it does regularly, the university has reminded all staff, coaches, and student-athletes of relevant policies and channels for reporting concerns.