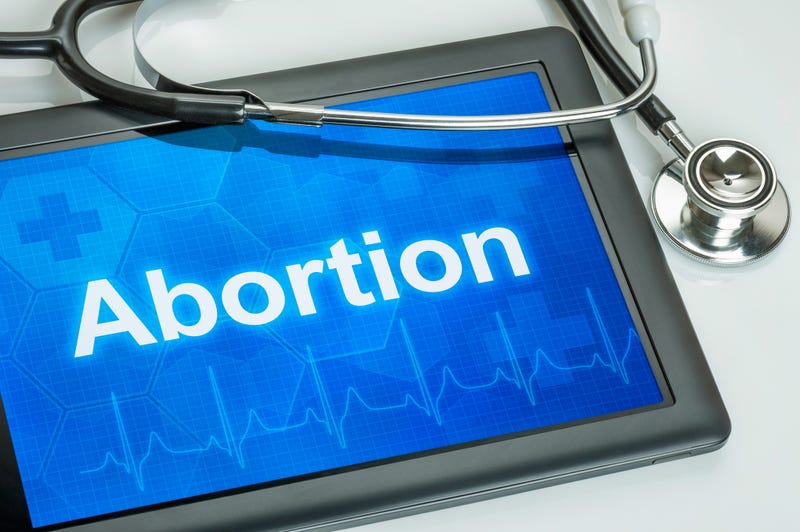 The Wyandotte Health Center in Kansas City, Kansas, had been in the works but opened with little notice this summer as neighboring Missouri banned nearly all abortions in the wake of the U.S. Supreme Court's June ruling on Roe v. Wade.
Other nearby states took similar actions.

“The fact that that gives us one more location in Kansas to see patients to support them is really critical at this moment because we’re realistic that this region cannot support the number of patients who need care," she said after Kansas voters rejected a proposed amendment to the state constitution declaring that it grants no right to abortion.

It brings the number of clinics in the state to five, three of which are operated by Planned Parenthood.