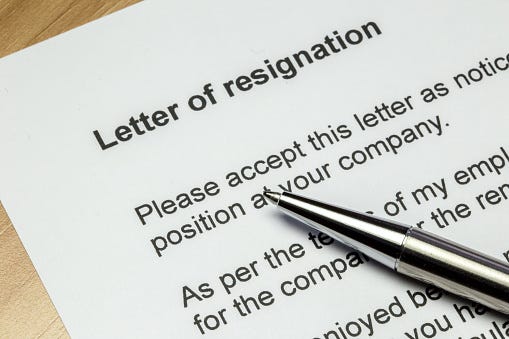 A state representative from Overland Park has resigned after one year in the Legislature. Jennifer Day, (D-Overland Park), announced her resignation from the 48th House seat on Monday.

She won the seat in May 2020 by only 62 votes. A spokeswoman said Day was resigning because she is moving out of the district. The Democrat precinct committee in her district will appoint a replacement to fill her unexpired term.

Terry Frederick, (R-Overland Park), who lost to Day in November, has already filed to run for the seat again next year.

Day is the third Democrat in the Kansas House to resign this year.