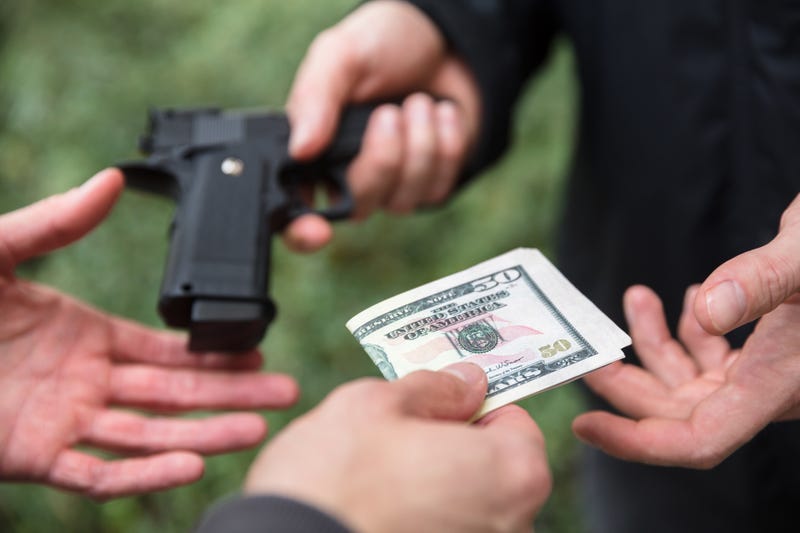 In the last year, six alleged gun distributors advertising physical locations in Kansas accumulated numerous unanswered complaints and thousands of inquiries to the Better Business Bureau. Nearly $10,000 in losses were reported by victims.

The most notable of these gun distributors is Firearms World. Firearms World claims to be physically located in Topeka. However, the BBB confirmed the address listed on the company website is a residential property owned by someone who isn’t affiliated with Firearms World.