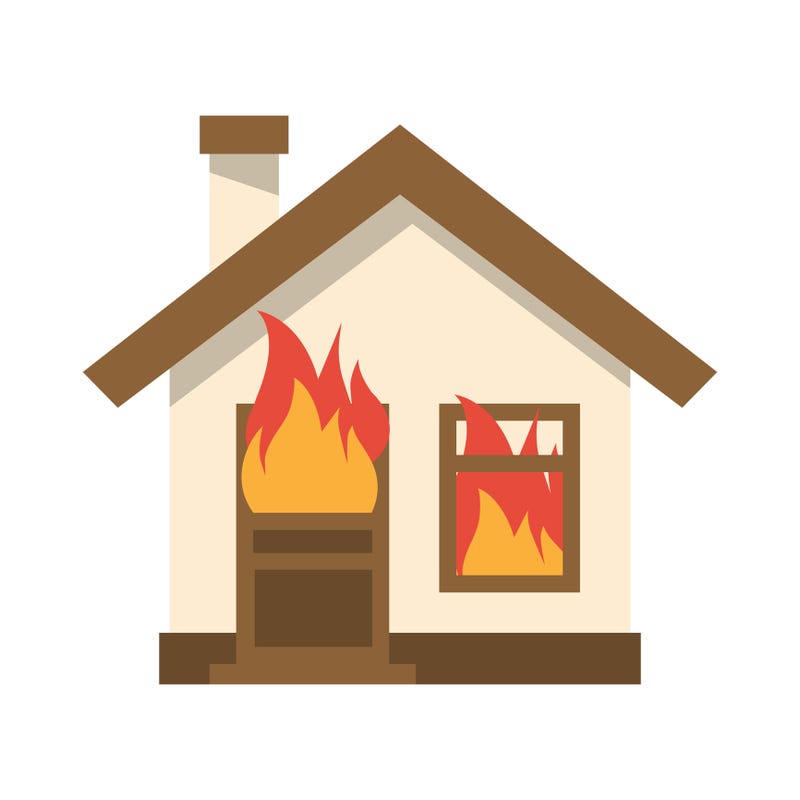 A child has died in a house fire in Hays. It happened around 3:00 p.m. Wednesday afternoon in the 100 block of west 37th.

The Hays Fire Department said in a news release that they received a call that a child was trapped in the burning house.

Firefighters were able to find the child, who was transported to an area hospital.  The child later died from their injuries.

The cause of the blaze remains under investigation.