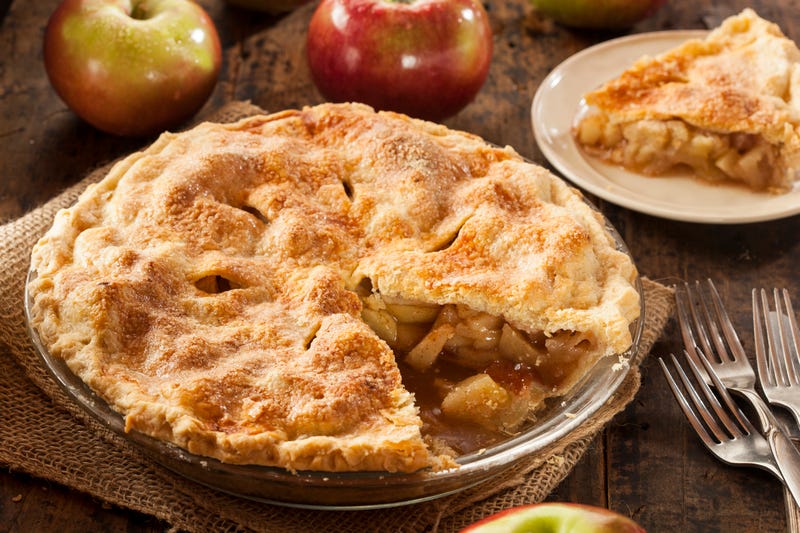 After eight weeks of competition, the Kansas Manufacturing Council (KMC) on Tuesday announced the Hometown Pie Company is manufacturer of the 2021 Coolest Thing Made In Kansas - pies.

"The KMC is excited to celebrate the Hometown Pie Company as the 2021 Coolest Thing Made in Kansas. Thank you to everyone who nominated and voted for their favorite Kansas-made products. It has been a fun competition," said KMC Interim Executive Director Sherriene Jones-Sontag. "The manufacturing industry is an important part of the Kansas economy. The KMC launched the Coolest Thing competition as a way to promote the manufacturing industry and to raise awareness about the many cool products made in our state."

Presented by BKD CPAs & Advisors, the competition kicked off in August. The top nominated 32 products competed in head-to-head match-ups in a bracket-style tournament. The product with the most votes moved to the next round. More than 25,000 votes were cast during the competition.

The final round put the final four Kansas-made products up against one another. The final four were Voltar 2.0 Solar UPS, EPSi Corporation, pies made by the Homemade Pie Company, Frontiersman 30 by Yoder Smokers, and metal and wood prints by Mpix.

"Our team at Homemade Pie Company is excited to be part of the Coolest Thing Made In Kansas and honored to be this year's winner. The other nominated Kansas-made products are amazing and the competition was fierce," said the company's founder and owner, Wanda Chaffain. "The competition not only gave us an opportunity to share our product with Kansans across the state but also allowed us to meet many other manufacturers and learn about their products."

We brought the 2021 Coolest Thing Made in Kansas back to Coffey County. I'm beyond excited, greatful and humbled that...

The winner of the 2021 Coolest Thing Made in Kansas was announced during the KMC's Kansas Manufacturing Summit held at the Kansas Casino and Event Center in Mulvane.

There are more than 2,500 manufacturers in Kansas, employing 157,000 people with an average annual compensation of $74,541. Manufacturing produces more than $27 billion in output annually, 15.5% of the total output in the state. Manufacturing helps drive the state's economy with more than $8.26 billion in annual manufactured good exports to markets such as Canada, Mexico, Japan, China and South Korea.