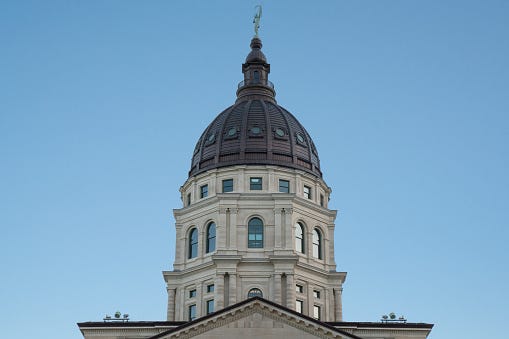 A Democrat who has announced that he’s stepping down from the Kansas House will serve as state policy director for a national group that defends the rights of atheists and fights to keep religion out of government.

American Atheists on Monday announced the appointment of Democratic state Rep. Brett Parker, of Overland Park. Parker announced in May that he would resign from the Legislature after helping to found the liberal nonprofit advocacy group Prairie Roots. His resignation from the House is effective Aug. 29.

American Atheists said that as its state policy director, Parker will manage its communications with state lawmakers and how it engages grassroots supporters.