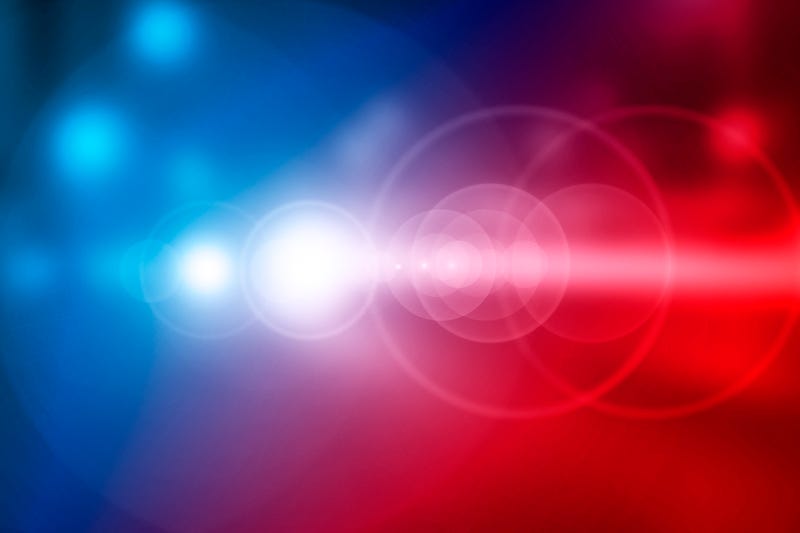 Lyon County authorities say a person is in custody after deputies found a dead woman inside a vehicle near Emporia. The sheriff's office says deputies were alerted Wednesday night to check on the welfare of two adults and two children inside a vehicle.

Deputies stopped the car on U.S. 50 west of Emporia. Sgt. Doug Stump says when the driver got out, deputies heard a sound from inside the car and found a deceased woman. Authorities later said the woman died from a self-inflicted gunshot wound. Stump says the driver was arrested for charges not related to the woman's death.

The two children are in protective custody.