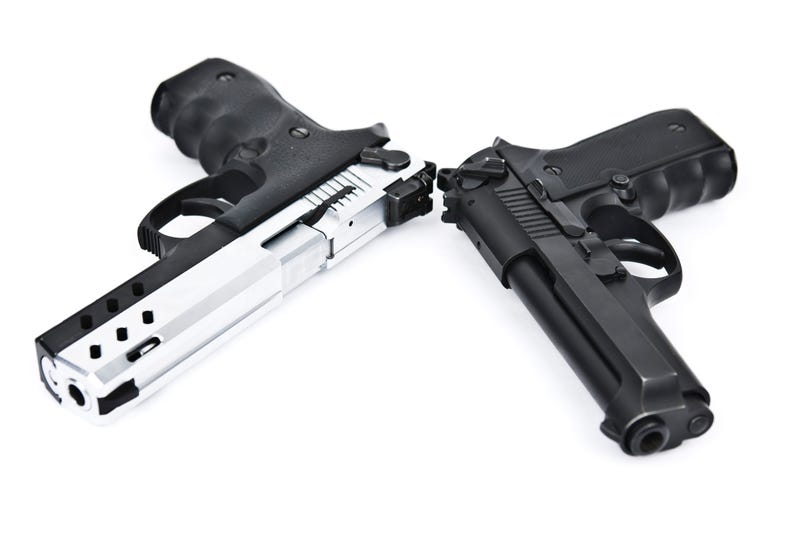 Police are investigating an aggravated battery case in W. Wichita.

It happened shortly after 7:00 p.m. Tuesday, as officers responded to a shooting call at a home west of Maple & Edwards.

The investigation revealed the younger man forced himself into the home of a 36-year-old acquaintance earlier in the day, who was not at home. The 32-year-old vandalized a vehicle in the driveway before leaving.

Early Tuesday evening, the man returned to the home and forced his way inside again, while armed with a handgun. The 36-year-old observed the suspect with the gun and retreated to a room inside where he also obtained a handgun.

This all stemmed from an ongoing property dispute; detectives recovered two handguns during the investigation.

The investigation is ongoing. After the younger suspect is released from the hospital, he'll be booked into the Sedgwick County jail for charges of aggravated battery, aggravated burglary, criminal damage to property, and felon in possession of a firearm.