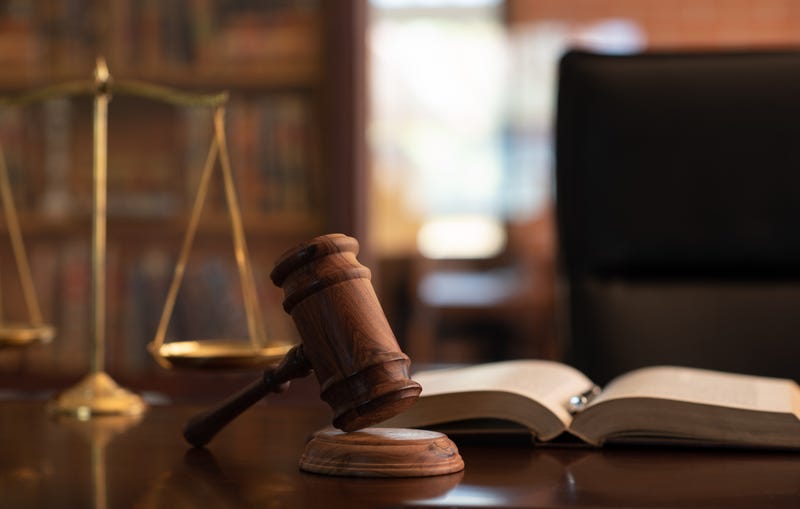 A former central Kansas middle school counselor convicted of raping a student will get a new trial.

The Kansas Supreme Court ruled Friday that a lower-court jury should consider the ex-counselor's arguments that the then-13-year-old boy forced her to have sex the first time and blackmailed her into continuing. The Supreme Court split 4-3 over whether the attorney handling Brooke Dinkel's trial in 2014 failed to provide her with an adequate defense, with the majority saying the defense was inadequate.

A Saline County jury convicted Dinkel of two counts of raping a child under 14, and she was sentenced to nearly 14 years in prison.