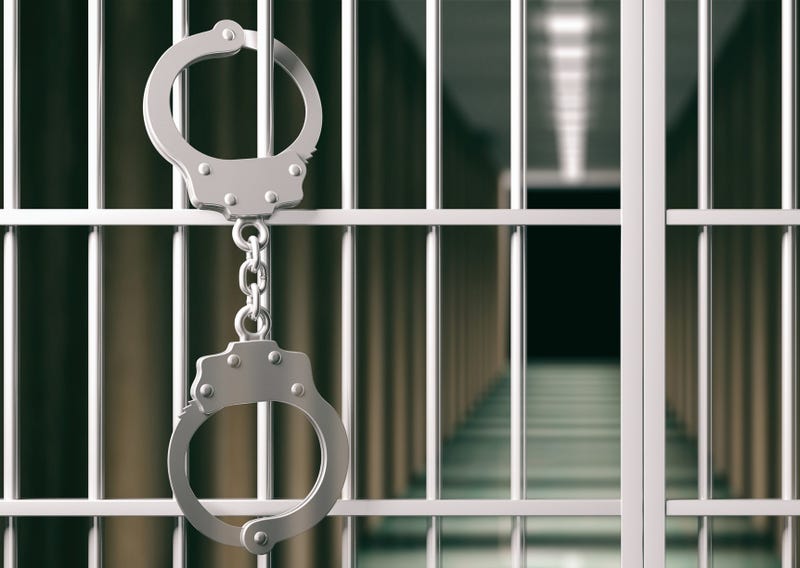 The manhunt for a Kansas suspect that had schools in Towanda locked down for a time on Thursday, has ended.

According to the Federal Bureau of Investigation (FBI), James Roberts, 35, has been taken into custody without incident as of 8:47 p.m. on Thursday by the FBI, Butler County Sheriff’s Office, and the Kansas Highway Patrol.

The FBI said Roberts fled on foot as law enforcement attempted to take him into custody Wednesday evening at the 4-Mile Creek Campground and Resort regarding an “ongoing investigative matter.”

Just before noon on Thursday, the City of Towanda posted an emergency notice for residents that a dangerous individual may be in the city limits. Law enforcement notified the City and Towanda schools that there could be a risk.

Circle USD 375 Superintendent Don Potter said that the Butler County Sheriff’s Office alerted the district of “a situation.” As a result, the schools in Towanda were on a situational lockout Thursday. Potter said that means they secured the perimeter of the schools, but classes proceeded as usual. When it was time to dismiss for the day, parents of children who walk to and from school were notified to pick up their children.