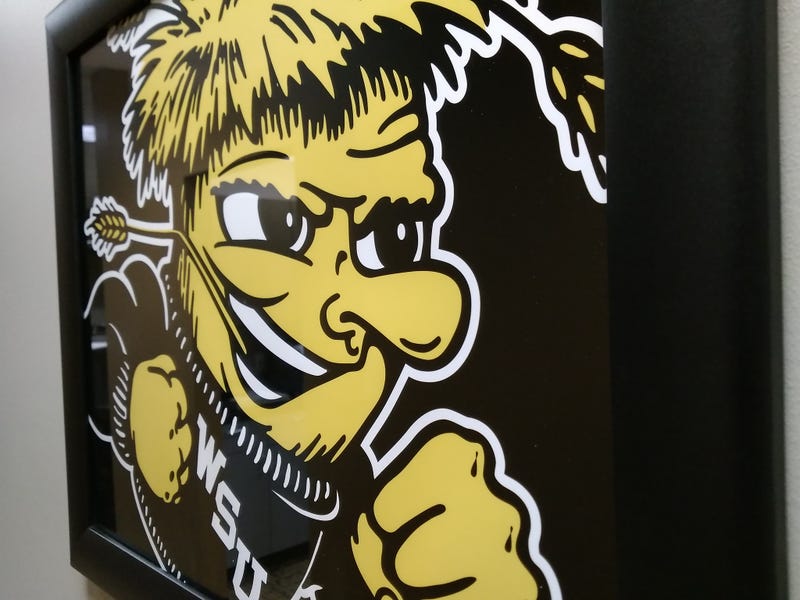 Brown has verbally agreed to a five-year deal and will be formally introduced on Monday as the 26th full-time coach in program history.

Known around college basketball as a player’s coach and people person, Brown steadied the ship through turbulent times early in the season.

Brown assumed the interim role on Nov 18, 2020 – just eight days before the team’s scheduled opener. COVID-19 protocol forced the Shockers out of the Crossover Classic in Sioux Falls, and the team played and practiced shorthanded over the next two weeks, resulting in early December losses to NCAA tournament contenders Missouri and Oklahoma State.

After a 1-2 start, Brown’s Shockers have since won 12 of their last 14 games -- capped by last week’s upset of No. 6 Houston -- and are now receiving votes in both national polls.

Brown, 51, is in his seventh season at WSU – the first six as an assistant under Gregg Marshall.

The Pascagoula, Miss. native was a standout point guard in college, helping Louisiana-Monroe to a berth in the 1993 NCAA tournament. He earned a bachelor’s degree from ULM in health and physical education.