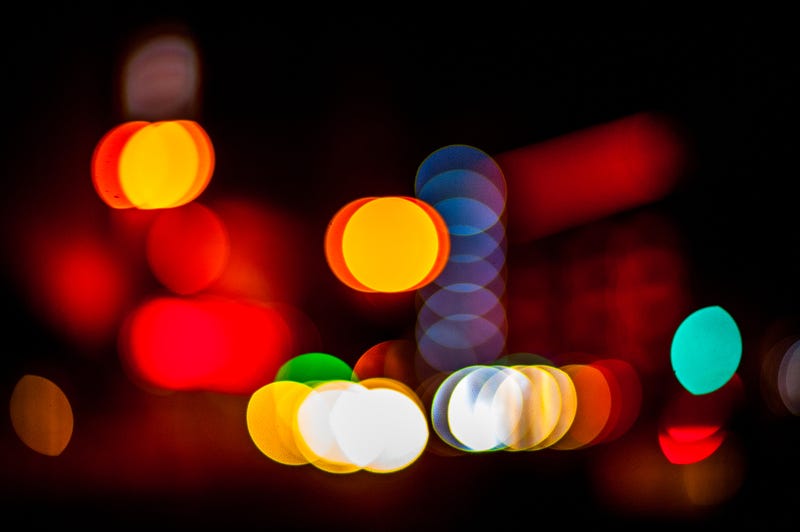 A volunteer firefighter who was injured while fighting a blaze in Pleasanton earlier this week has died, officials said.

Joshua Haynes, 35, was injured Monday during a fire at the Carpenter Chiropractor Clinic.

He was flown to the University of Kansas Hospital, where he died Wednesday.  Haynes, who left behind three children, volunteered for the Linn County rural fire district.

The cause of the fire is still under investigation. The Bureau of Alcohol, Tobacco, Firearms and Explosives says the preliminary investigation found no evidence of foul play.