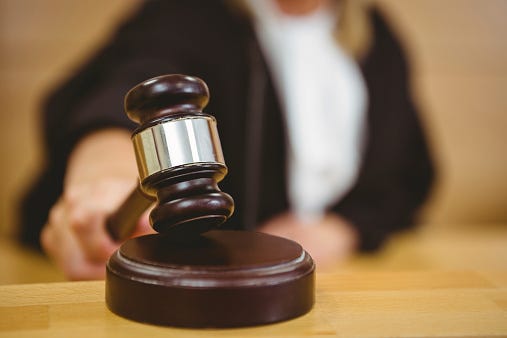 A magistrate judge on Monday placed state Rep. Mark Samsel, (R-Wellsville), on a year’s probation under a deal with the local prosecutor. Samsel agreed not to use social media for personal purposes or have any contact with two high school students whose complaints led to the charges.

Samsel said that his actions represented an isolated reaction to extreme stress. He had faced three higher misdemeanor criminal charges of battery over interactions with the two students during an April 28 art class in his eastern Kansas hometown of Wellsville.