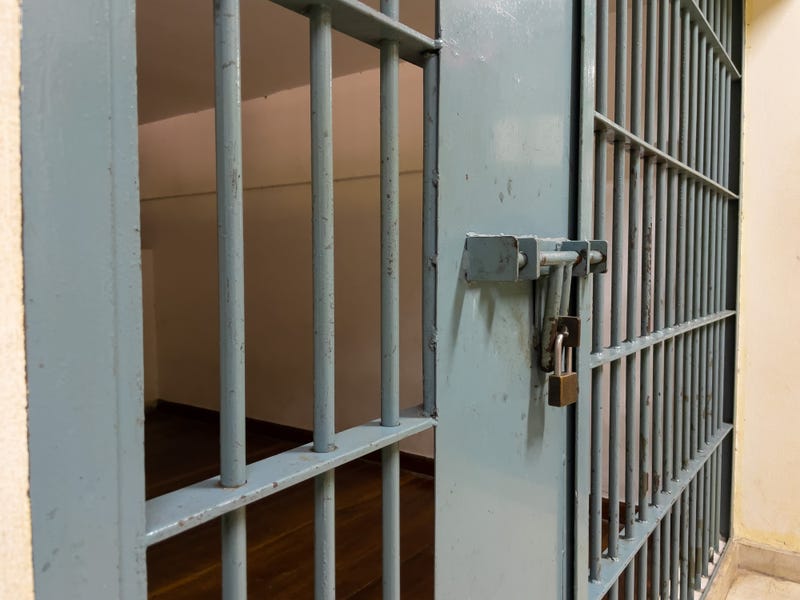 An Olathe man has been sentenced to nearly 20 years in prison for a 2018 hit-and-run crash that killed two people.

Bradley Woodworth, 48, was sentenced Tuesday to 19½ year in prison after pleading guilty in February to two counts of second-degree murder for the deaths of Matthew Bloskey, 18, of Overland Park, and Samuel Siebuhr, 20, of Kansas City, Kansas, television station WDAF reported.

Investigators said the Oct. 6 crash in Overland Park began as a road rage confrontation between Woodworth and Siebuhr. Witnesses said Woodworth’s minivan and Siebuhr’s car were speeding and jockeying for position along a street when they collided, sending Siebuhr’s car into oncoming traffic and into the path of Bloskey’s vehicle. That collision caused Siebuhr’s car to burst into flames, and both Siebuhr and Bloskey died.

Woodworth sped away before police arrived on the scene.