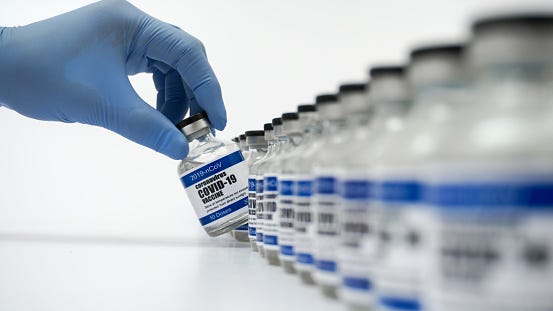 Kansas legislators are bargaining over what power the states' governors and other officials should have during future public health emergencies as at least a few counties are chafing against state rules for distributing COVID-19 vaccines.

The House approved a bill Thursday on an 81-40 vote to require the governor to confer with the attorney general and get legislative leaders’ approval before issuing executive orders during a state of emergency. The measure went to the Senate, which has its own bill. Lawmakers from both chambers began talks over their differences.

Meanwhile, officials in Sedgwick and Riley counties pushed this week against state rules preventing them from vaccinating people under 65.