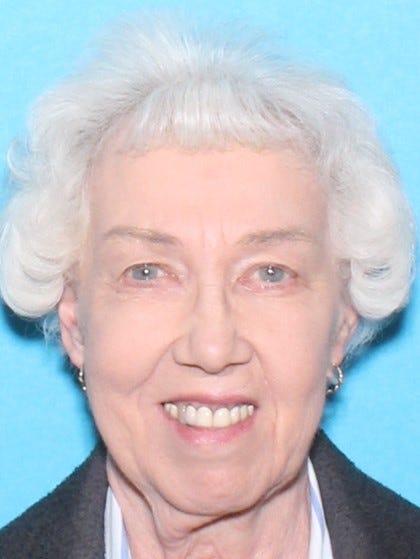 The Shawnee Police Department requested that the Kansas Bureau of Investigation (KBI) issue a statewide silver alert for a missing Shawnee woman.

The whereabouts of Marsha McClellan, 81, are unknown, and the public’s assistance is requested to help locate her.

McClellan has been diagnosed with dementia, and has not driven in over six months. She also does not have medication with her.

McClellan is a white female, 5' 4" tall, and weighs approximately 135 lbs. She has blue eyes and short white hair.

If you see McClellan or her vehicle, or have details about her whereabouts, please immediately call 911, or contact the Shawnee Police Department at (913) 742-6770.